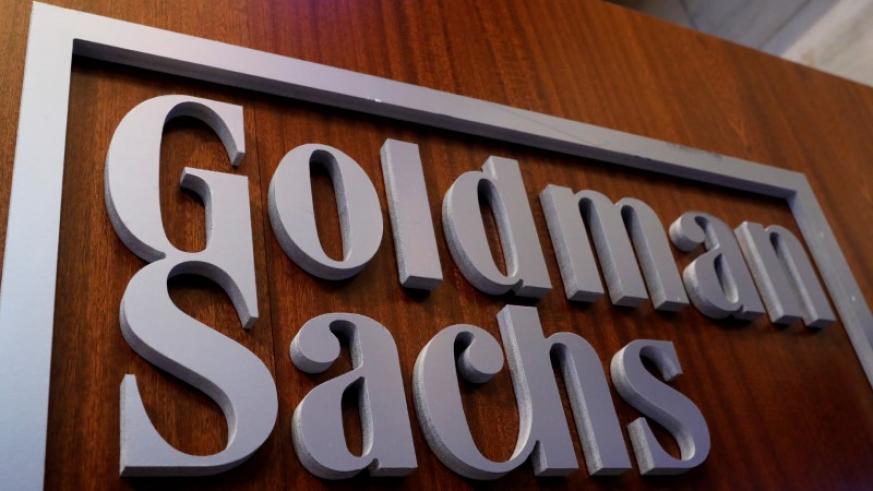 Goldman, the fifth largest U.S. bank by assets, is typically more reliant on bond trading revenue than its peers.

Earnings per share, however, rose to $3.95 from $3.72 as number of shares outstanding decreased nearly 6 percent.

Analysts had expected earnings of $3.39 per share, according to Thomson Reuters I/B/E/S. It was not immediately clear if the figures were comparable.