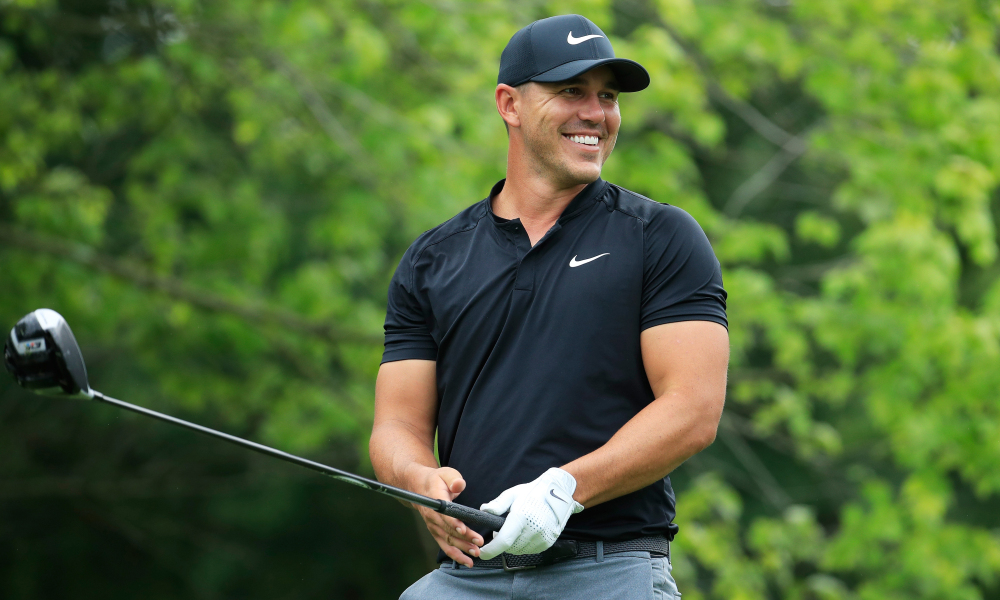 (Reuters) - Brooks Koepka added another accolade to a sensational season on Tuesday when, as had been widely expected, he was named PGA Tour Player of the Year following a 2017-18 campaign highlighted by two major victories.
Koepka landed the coveted honour despite missing nearly three months with a wrist injury as he would go on to become the first repeat U.S. Open winner in 29 years and then triumphed at the PGA Championship for his third career major title. The 28-year-old Koepka claimed the Player of the Year honours over Italy’s Francesco Molinari, Englishman Justin Rose and fellow Americans Dustin Johnson, Justin Thomas and Bryson DeChambeau in a vote of his peers. Koepka joined the ranks of the PGA Tour’s elite during the season as he became the fifth American since 1945 with three or more major wins before the age of 29 and the fifth player to win the U.S. Open and PGA Championship in the same campaign. Koepka also finished a career-best ninth in the FedExCup. “Brooks has brought a new brand of athleticism to the PGA Tour, and we saw the results this year with his historic season at the major championships and a top-10 finish in the FedExCup,” PGA Tour Commissioner Jay Monahan said in a statement. “These feats were accomplished despite missing significant time due to injury, a testament to his work ethic and perseverance throughout the season.”