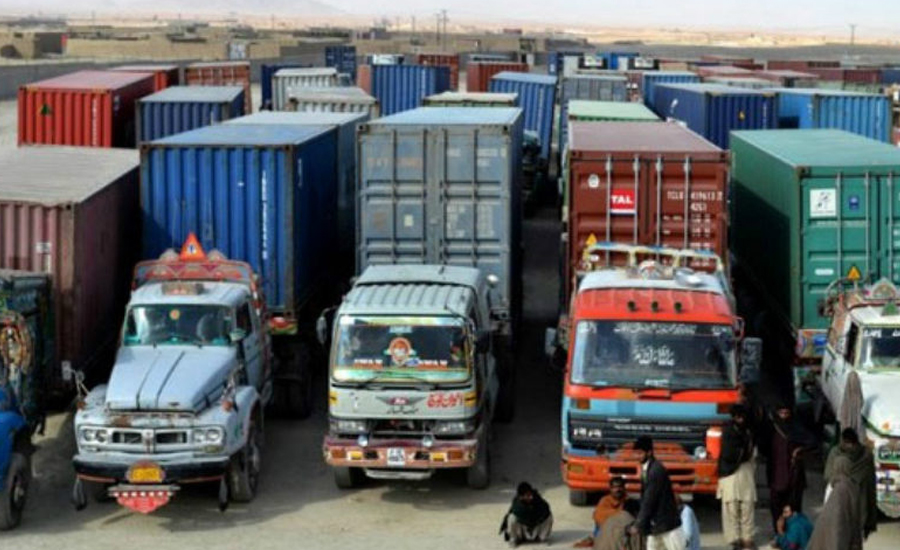 KARACHI (92 News) – The goods transporters strike in Karachi continued for the 7th consecutive day against the restriction imposed by the Sindh High Court (SHC) on the movement of heavy vehicles within the city’s jurisdiction on Monday.

The supply of goods has been badly affected as the strike called by goods transporters continued for the 12th day on Monday.

Traders have already suffered a loss of billions of rupees and inflation is expected to hit the sky way ahead of Ramazan this year.

Rice Exporters Association chairman Mahmood Moulvi said that they were forced shut down factories due to the strike and warned not to play with the economy to please few personalities.

Pakistan Fruit and Vegetable Exporters Association head Waheed Ahmad said that India is benefitting from the strike of goods transporters, adding that the this part of the conspiracy should also be reviewed.