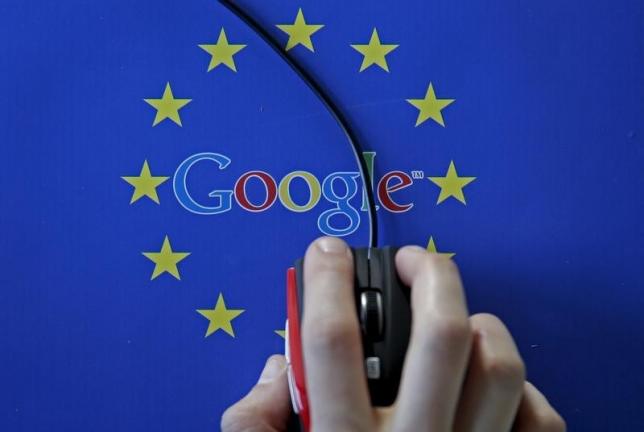 BRUSSELS – Google Inc (GOOGL.O), the world's most popular Internet search engine, has been given an extra two weeks to counter European Union charges of abusing its market power in a dozen EU countries and stave off a possible billion-euro fine. The European Commission has extended the deadline for replying to the charges to Aug. 31 from July 17, a Google spokesman said on Thursday. This is the second extension for the company, which had originally been told to respond to the Commission's charge sheet, or statement of objections, by July 7. The Commission, which in April accused Google of distorting web search results to favor its shopping service, confirmed that it had accepted the company's request for additional time to reply. "In line with normal practice, the Commission analyzed the reasons for the request. As a result, it has granted an extension allowing Google to fully exercise its rights of defence," Commission spokesman Ricardo Cardoso said. Google will not ask for a closed-door hearing to defend its case, said a source familiar with the matter. Some antitrust experts said that such events, attended by senior Commission officials and national competition regulators, rarely yield positive results for companies. European Competition Commissioner Margrethe Vestager's charges in April escalated a five-year investigation that Google has tried to settle three times without success. The company could face a fine set at a level sufficient to ensure deterrence if found guilty, according to the Commission's charge sheet seen by Reuters. The EU antitrust authority can sanction wrongdoers up to 10 percent of their global turnover. –Reuters