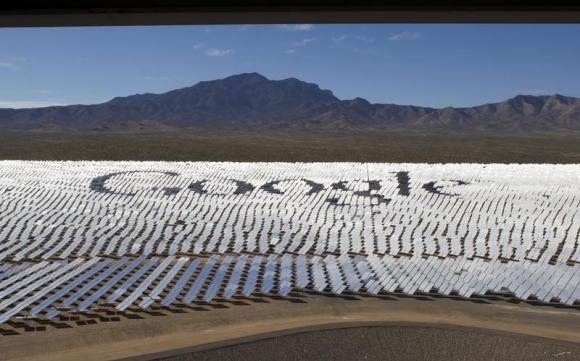 CALIFORNIA (Reuters) - SolarCity Corp on Thursday said it created a $750 million fund to finance about 25,000 residential solar projects, with Google Inc investing nearly half the funding. The money will be used by SolarCity to put solar panels on homes. Homeowners then will pay a monthly fee to lease the panels from the company. The growth of such financing has made generating electric power from the sun an option for households who do not want to shell out the $20,000 to $30,000 upfront cost of a typical residential solar system. The fund is the largest ever created for residential solar systems, SolarCity said, and Google's $300 million equity stake is the technology giant's biggest renewable energy investment to date. SolarCity is the top US residential solar installer. As a so-called "tax equity" investor in the fund, Google can claim federal tax credits worth 30 percent of a solar project's cost to reduce its tax burden. Tax equity investors typically enjoy returns of 8 to 10 percent. The remaining $450 million of the fund comes primarily from debt financing, according to SolarCity spokesman Jonathan Bass. The investment is Google's second with SolarCity. The company in 2011 established a $280 million fund with the installer, which is backed by Tesla Motors Inc founder Elon Musk. To date, Google has poured more than $1.5 billion into renewable energy projects.