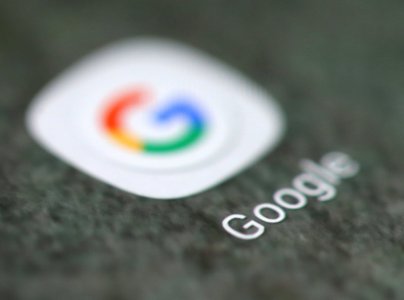 NEW YORK (Reuters) - Alphabet Inc’s (GOOGL.O) Google is launching the Google News Initiative, to weed out fake news online and during breaking news situations, it said in a blog post on Tuesday.

Google said it plans to spend $300 million over the next three years to improve the accuracy and quality of news appearing on its platforms.

The changes come as Google, Facebook Inc (FB.O) and Twitter Inc (TWTR.N) face a backlash over their role during the U.S. presidential election by allowing the spread of false and often malicious information that might have swayed voters toward Republican candidate Donald Trump.

In a separate blog post, Google said it was launching a tool to help subscribe to news publications.

Subscribe with Google will let users buy a subscription on participating news sites using their Google account and manage all their subscriptions in one place.

Google said it would launch the news subscription with the Financial Times, the New York Times, Le Figaro and The Telegraph among others. The search engine said it plans to add more news publishers soon.