Google may face over $400 million Indonesia tax bill for 2015 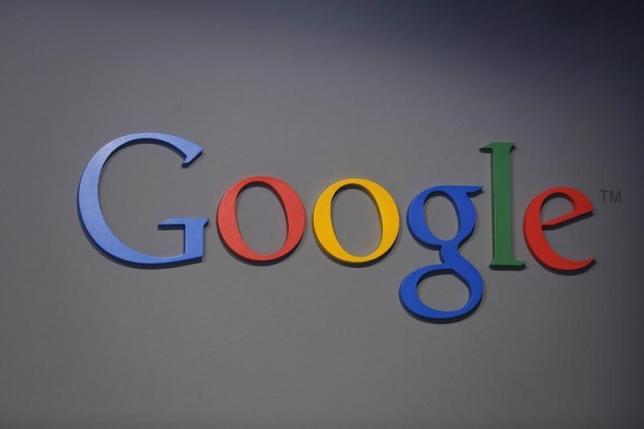 Google may face over $400 million Indonesia tax bill for 2015

JAKARTA - Indonesia plans to pursue Alphabet Inc's Google for five years of back taxes, and the search giant could face a bill of more than $400 million for 2015 alone if it is found to have avoided payments, a senior tax official said. Muhammad Haniv, head of the tax office's special cases branch, told Reuters its investigators went to Google's local office in Indonesia on Monday. The tax office alleges PT Google Indonesia paid less than 0.1 percent of the total income and value-added taxes it owed last year. Asked to respond to Haniv's comments, Google Indonesia reiterated a statement made last week in which it said it continues to cooperate with local authorities and has paid all applicable taxes. The move comes at a time when Indonesia is eager to ramp up tax collection to narrow its budget deficit and fund an ambitious infrastructure programme. Other governments around the world are also seeking to clamp down on what they see as egregious corporate tax avoidance. Haniv added that the tax office planned to pursue other internet firms for back taxes. If found guilty, Google may have to pay fines of up to four times the amount it owed, bringing the maximum tax bill to 5.5 trillion rupiah (320 million pounds) for 2015, Haniv said. He declined to provide an estimate for the five-year period. Most of its revenue generated in the country is booked at Google's Asia Pacific headquarters in Singapore. Google Asia Pacific declined to be audited in June, prompting the tax office to escalate the case into a criminal one, he said. "Google's argument is that they just did tax planning," Haniv said. "Tax planning is legal, but aggressive tax planning - to the extent that the country where the revenue is made does not get anything - is not legal." The tax office will summon directors from Google Indonesia who also hold positions at Google Asia Pacific, Haniv said, adding that it is working with the Indonesian police. Globally, it is rare for a state investigation of corporate tax structures to be escalated into a criminal case. GOVERNMENTS HITTING BACK Indonesia's move to pursue Google shows that the international tax tide might be turning, said Crawford Spence, a professor of accounting at Warwick Business School in Britain. "In recent decades multinationals have scoured the globe looking for low tax jurisdictions, effectively engaging in rate-shopping as part of tax minimisation strategies," Spence wrote in an email. "Now, with initiatives at the transnational level...countries are starting to develop the confidence to hit back." In January, Google agreed to pay 130 million pounds ($185 million) in back taxes to settle a probe by Britain's tax authority, which had challenged the company's low tax returns for the years since 2005. The Indonesia case is unlikely to be resolved soon as it normally takes at least three years for a court to make a decision on a tax-related criminal case, said Yustinus Prastowo, executive director of the Center for Indonesia Taxation Analysis. Haniv said the tax office is planning to chase back taxes from other companies that deliver content through the internet (over-the-top service providers) in Indonesia. The Indonesian communication and information ministry is working on a new regulation for OTT providers, and the tax office has proposed that a company with a "network presence" in Indonesia should also be subject to taxation. Total advertising revenue for the industry is estimated at $830 million a year, with Google and Facebook Inc accounting for around 70 percent of that, according to Haniv. A joint study by Google and Singapore state investor Temasek released earlier this year, however, estimated the size of Indonesia's digital advertising market at $300 million for 2015. -Reuters