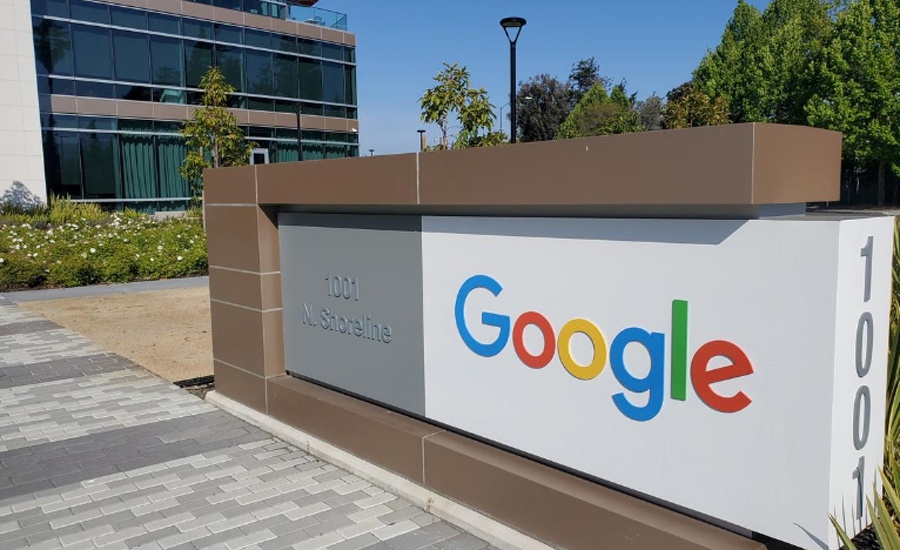 SAN FRANCISCO (Reuters) - Alphabet Inc’s  Google announced that it would neutralize carbon emissions from delivering consumer hardware by next year and include recycled plastic in each of its products by 2022.
The new commitments step up the competition among tech companies aiming to show consumers and governments that they are curbing the environmental toll from their widening arrays of gadgets. Anna Meegan, head of sustainability for Google’s devices and services unit, said in an interview that the company’s transport-related carbon emissions per unit fell 40% last year compared to 2017 by relying more on ships instead of planes to move phones, speakers, laptops and other gadgets from factories to customers across the world. The company will offset remaining emissions by purchasing carbon credits, Meegan said. Three out of nine Google products for which the company has detailed disclosures online contain recycled plastic, ranging from 20% to 42% in the casings for its Google Home speakers and Chromecast streaming dongles. In a blog post, Google committed to introducing some recycled plastic to 100% of products by 2022. Meegan acknowledged that Google’s 3-year-old hardware business trails far larger hardware rival Apple Inc in some sustainability efforts. Apple, which in 2017 committed to “one day” only using recycled and renewable materials, has at least 50% recycled plastic in some parts of several products, recycled tin in at least 11 products and recycled aluminum in at least two. But sustainability standards are now a part of Google’s hardware planning, Meegan said. Devices cannot clear the second checkpoint in the company’s design process unless they show that sustainable packaging and materials and ease of repair have been considered. “We are fundamentally looking to build sustainability into everything we do,” she said. “It’s going to take us time to demonstrate progress.”

It follows a Guardian report that third-party contractors used by Apple had heard people having sex and discussing private medical information.