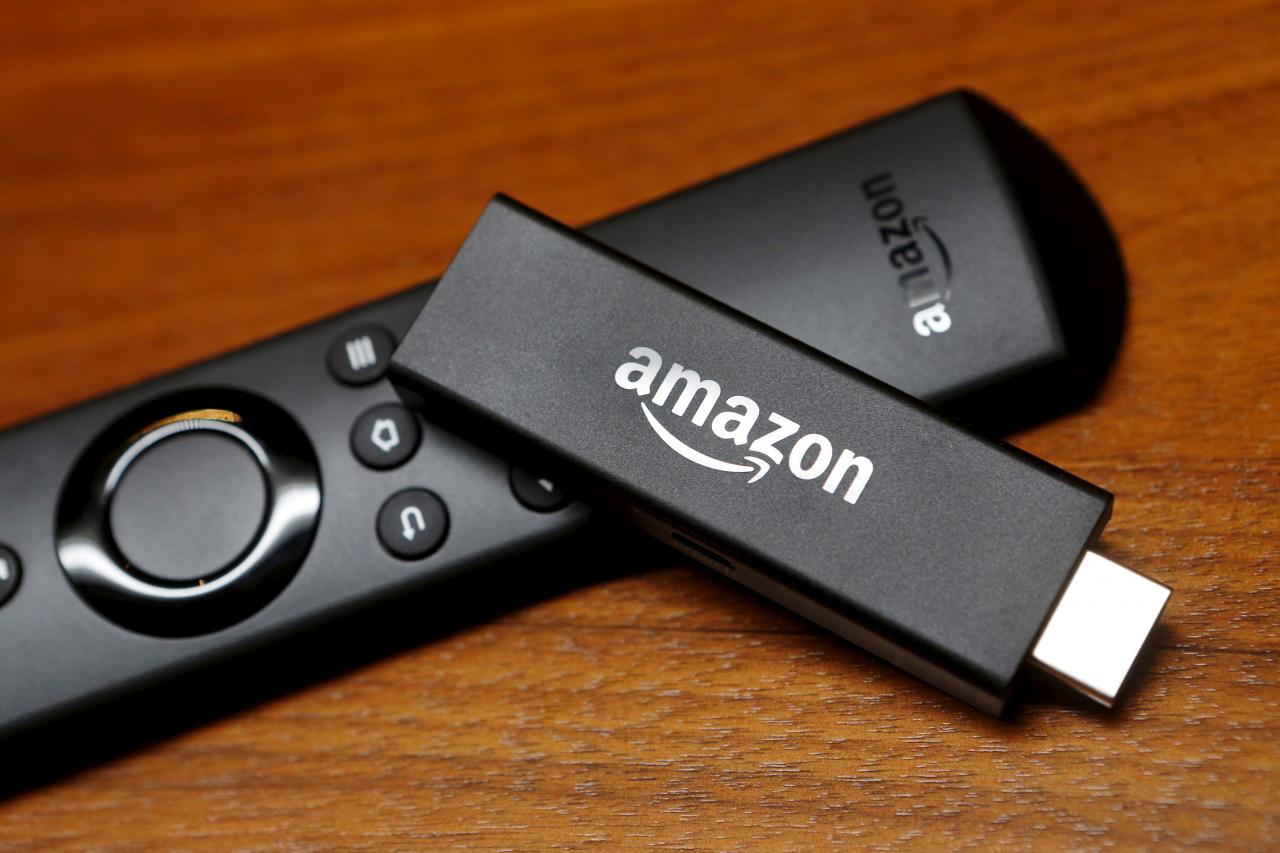 CALIFORNIA (Reuters) - A rare public spat in the technology industry escalated on Tuesday when Google said it would block its video streaming application YouTube from two Amazon.com Inc  devices and criticized the online retailer for not selling Google hardware.

The feud is the latest in Silicon Valley to put customers in the crossfire of major competitors. Amazon and Google, which is owned by Alphabet Inc square off in many areas, from cloud computing and online search, to selling voice-controlled gadgets like the Google Home and Amazon Echo Show.

The stakes are high: many in the technology industry expect that interacting with computers by voice will become widespread, and it is unclear if Amazon, Google or another company will dominate the space. Amazon’s suite of voice-controlled devices has outsold Google’s so far, according to a study by research firm eMarketer from earlier this year.

“Given this lack of reciprocity, we are no longer supporting YouTube on Echo Show and Fire TV,” Google said. “We hope we can reach an agreement to resolve these issues soon.”

Amazon said in a statement, “Google is setting a disappointing precedent by selectively blocking customer access to an open website.”

It said it hoped to resolve the issue with Google as soon as possible but customers could access YouTube through the internet - not an app - on the devices in the meantime.

The break has been a long time coming. Amazon kicked the Chromecast, Google’s television player, off its retail website in 2015, along with Apple Inc’s  TV player. Amazon had explained the move by saying it wanted to avoid confusing customers who might expect its Prime Video service to be available on devices sold by Amazon.

Amazon and Apple mended ties earlier this year when it was announced Prime Video would come to Apple TV. Not so with Google.

In September, Google cut off YouTube from the Amazon Echo Show, which had displayed videos on its touchscreen without video recommendations, channel subscriptions and other features. Amazon later reintroduced YouTube to the device, but the voice commands it added violated the use terms and on Tuesday Google again removed the service. The Fire TV loses access to its YouTube app on Jan. 1, Google said. Amazon has sold that device for longer than the Echo Show, meaning more customers may now be affected.