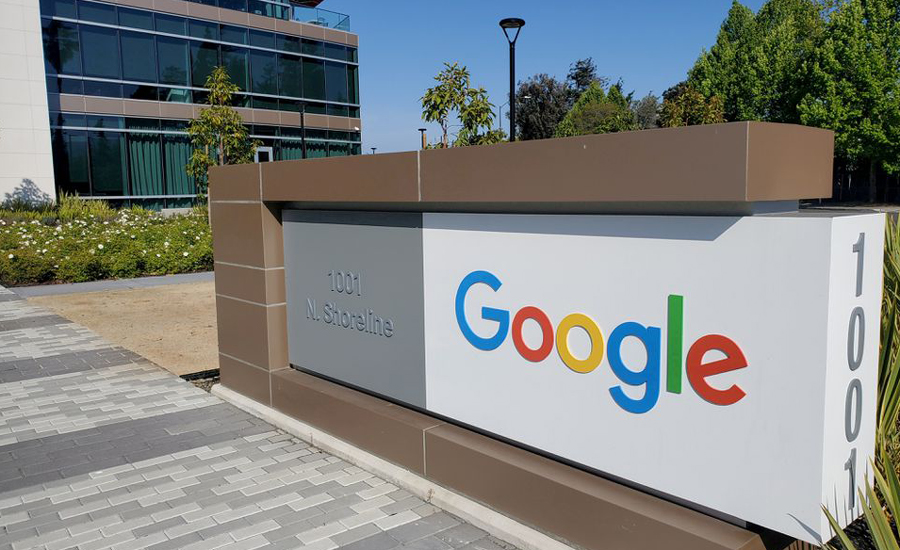 NEW YORK (Reuters) – Google's Project Starline 3D videoconferencing system, unveiled last week, is well-timed for a post-pandemic world but still has a long way to go in seamlessly marrying the in-person and the virtual, three people who have used the system say.

Alphabet's (GOOGL.O) Google and rivals, including Microsoft Corp (MSFT.O), Apple Inc (AAPL.O) and Facebook Inc (FB.O), all view "mixed reality," as it is sometimes known, as the next big new wave in computing - following smartphones - and all are staking out fresh ground.

Starline uses pricey cameras, sensors and cutting-edge screens to generate an illusion of depth, allowing users seated in special booths in different locations to see each other "life-size and in three dimensions," as Google puts it. "You can talk naturally, gesture and make eye contact."

But Starline remains at an early stage: Google said it is planning trials with media and healthcare companies but did not identify them, nor did it announce pricing or say when the system would be generally available.

Citing an internal presentation from last year, one source said each Starline unit cost tens of thousands of dollars, in line with experts' estimates.

Three sources said meetings they had conducted with Starline felt very much like in-person gatherings - as long as the system worked properly.

"The texture, the clothes... it was perfect," one said. But two sources reported pixilated images when their counterpart moved around.

Not everyone, however, is betting on 3D. Alagu Periyannan, co-founder and vice president at Verizon Communications Inc-owned (VZ.N) BlueJeans, said users need easier ways to hold "ad hoc conversations that foster creativity, and not orchestrated interactions that require specialized hardware in custom-built offices."

Still, university researchers and conferencing tech giants such as Cisco Systems Inc (CSCO.O) have long tried to make online chats feel more immersive. Recent leaps in depth-sensing cameras and image-processing technology have now made it possible, and startups such as Looking Glass Factory and Wooptix are developing key components at lower costs than ever.