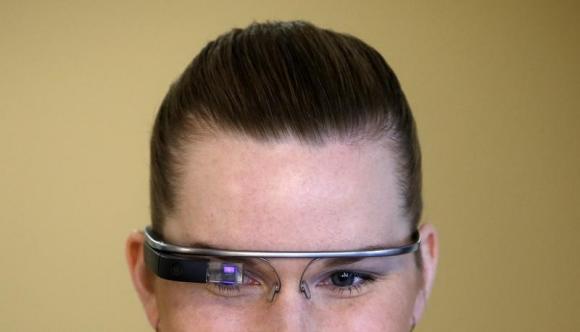 SAN FRANCISCO  - Google Inc (GOOGL.O) (GOOG.O) was wrong to let expectations about its Glass wearable gadget get overheated, the head of the Google X research lab said on Tuesday. The Internet company did not do enough to make clear that the $1,500 computer that mounts to a pair of eyeglasses was merely a prototype and not a finished product, Google’s Astro Teller said during a talk at the South by Southwest Interactive conference in Austin. “We allowed and sometimes even encouraged too much attention for the programme,” said Teller, whose official title at Google is Captain of Moonshots, during a talk that focused on how his group has learned from some of its failures. Google stopped selling Glass to consumers earlier this year, noting that it was time for a “pause” and a strategy “reset.” The company still sells Glass to businesses. The device was greeted with enthusiasm among tech aficionados when it was first unveiled in 2012. But Glass, which allows users to access e-mail messages on its eye-level screen and to record video with a tiny camera, quickly ran into problems. Some mocked its awkward appearance, while others expressed concern it could be used to make video recordings surreptitiously. Teller said the “bumps and scrapes” the company experienced with Glass were “absolutely critical for informing the future of Glass and wearables in general.” He also discussed the learning benefits of setbacks in other high-profile projects at the five-year-old Google X division, including drones, solar-powered balloons and self-driving cars. Google initially designed its autonomous cars so that human drivers could take the controls when necessary but abruptly changed course when the company concluded that such a set-up was not safe enough, Teller said. Google’s current self-driving car prototypes eliminate the steering wheel and brake pedal entirely, putting the machine always in control. The decision to make such a change was not easy, he said, noting that the initial version of the company's self-driving modified Lexus SUVs had advanced to the point where the vehicles could handle highway driving extremely well. “We probably could have made a lot of money selling those,” Teller said.