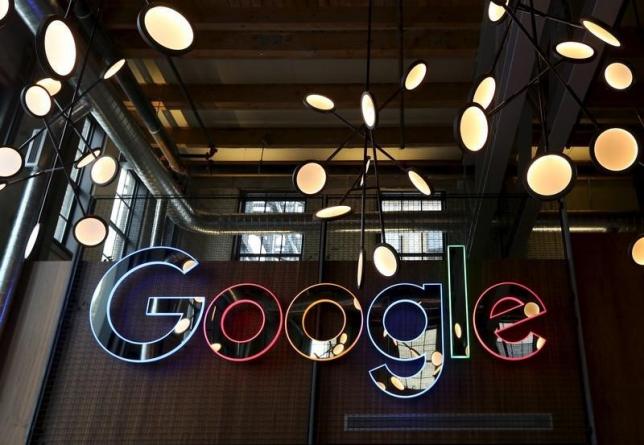 SAN FRANCISCO - Google Inc, long an also-ran in cloud services, has scored an important victory in its effort to win corporate clients: Home Depot is moving some of its data to Google's cloud. The deal, flagged Tuesday by Google executive Greg DeMichillie in a briefing and expected to be announced formally on Wednesday, highlights the momentum Google Cloud Platform has gained under the leadership of Diane Greene, a co-founder of VMWare who joined Google late last year. VMWare sells its "virtualization" technology for improving the efficiency of data centers to many of the same customers that Google Cloud is targeting. Many of Google Cloud’s more prominent customers, including message service Snapchat, are new Internet-based companies - not always the best references for chief information officers at more traditional companies. Landing Home Depot, the Atlanta-based construction and home-improvement retailer with over 2,000 stores in the US, Canada, and Mexico, bolsters Google Cloud’s standing among bricks and mortar businesses. Home Depot declined to provide any details on its deal with Google. Google’s cloud business generated about $500 million in revenues last year, according to analysts at Goldman Sachs. That compares to $74.5 billion overall for parent company Alphabet Inc, but the cloud business is one of its fastest-growing business areas. Overall, Google is the No.4 player in cloud infrastructure services, according to Synergy Research, with 4 percent market share last year. Amazon's AWS took 31 percent of the market, Microsoft's Azure 9 percent, and IBM, 7 percent. But there are signs Google is gaining ground. Apple, long a user of Amazon’s AWS and Microsoft’s Azure, has started using Google’s cloud for its iCloud, the service that allows Apple customers to store music, photos, and documents, according to an industry executive. And last month, music service Spotify, a high-profile customer of Amazon’s AWS, said it would use Google’s cloud for some computing infrastructure. Google is also building up its data centers across the world, launching two new regional centers in Japan and Oregon to bring the number of regions it serves to five. Google kicks off its cloud conference in San Francisco Wednesday with a keynote speech by Greene, who is expected to outline her cloud strategy in her first major appearance since joining the company. -Reuters