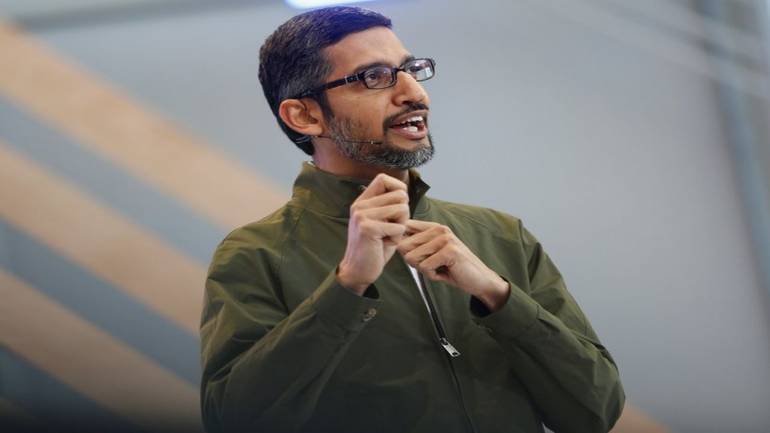 (Reuters) - Google Inc Chief Executive Sundar Pichai said on Thursday the company had fired 48 employees for sexual harassment over the past two years. Pichai sent an email to Google employees in response to a New York Times story here that was published earlier in the day. The report said the search engine giant protected three senior executives from allegations of sexual misconduct by offering them payouts. The email, a copy of which was seen by Reuters, said of the 48 that were fired, 13 were senior managers or held more senior posts. However, Pichai said none of those employees received an exit package. The email, which was also signed by Google’s vice president of people operations Eileen Naughton, said that company employees could use internal tools to report cases of inappropriate behaviour anonymously. It also said that Google has updated its policy to require all vice presidents and senior vice presidents to disclose any relationship with a co-worker regardless of reporting line or presence of conflict. “We are committed to ensuring that Google is a workplace where you can feel safe to do your best work, and where there are serious consequences for anyone who behaves inappropriately,” the email said.