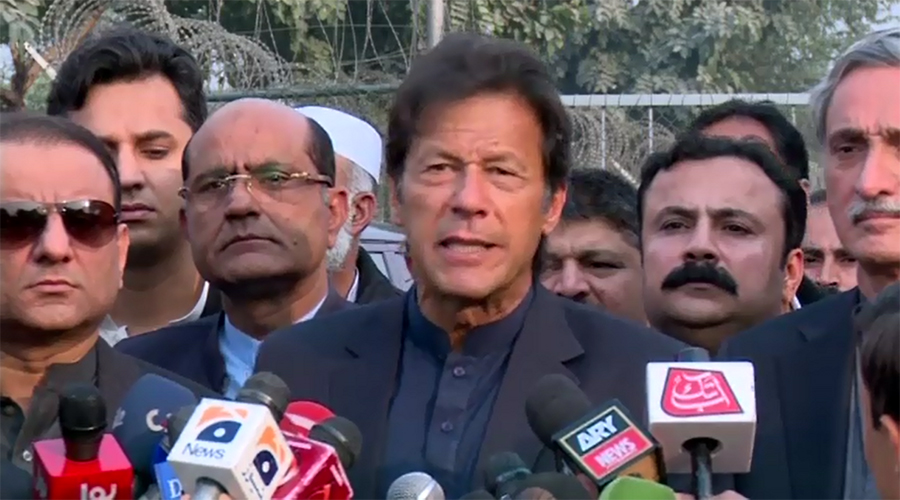 ISLAMABAD (92 News) – PTI chairman Imran Khan has said that the government is not serious in eliminating terrorism. Talking to the media at Bani Gala on Friday, he said that it is mandatory that Nawaz Sharif should answer to the queries about the Panama Leaks in the National Assembly. He also demanded that Interior Minister Ch Nisar should immediately resign.