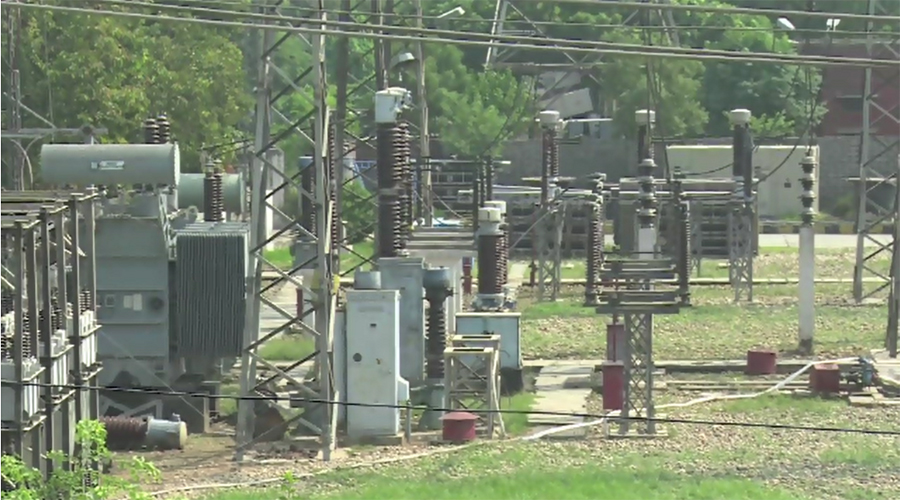 LAHORE (92 News) – The government has announced that a major crackdown against power thieves will be launched from today (Friday). Federal Minister for Energy, Umar Ayub has said that new system regarding elimination of electricity theft is being introduced. He said that stern action will be initiated in all the provinces after Punjab. “Serious action will be taken against those who have outstanding dues,” Umer Ayub Khan said. “Administrative measures and line losses areas have been identified to achieve the objectives,” he added. The federal minister further said, “Those who are not paying their electricity bills will have their electricity meters removed.” He also mentioned that the government has accumulated 900 million dollars to launch a mega programme for improving the damaged electricity system. Pakistan Tehreek-e-Insaf (PTI) government, under the dynamic and visionary leadership of Imran Khan, is committed to streamline the system in every sector including energy, he added. Earlier, during a meeting of the energy task force, Prime Minister (PM) Imran Khan said that it is unacceptable to make people pay for the cost of theft and mismanagement of others. “We are introducing advance technology to address the issues of high line losses and administrative areas, he said, adding, “An amount of five billion dollars would be required for improving the damaged system, created by the previous governments.” “We will take action against electricity theft in Peshawar after Lahore and Islamabad,” PM Khan said. On Monday Prime Minister Imran Khan directed the Ministry of Power to take urgent measures to reduce the electricity tariff and burden on the consumers caused by the power theft and line losses.