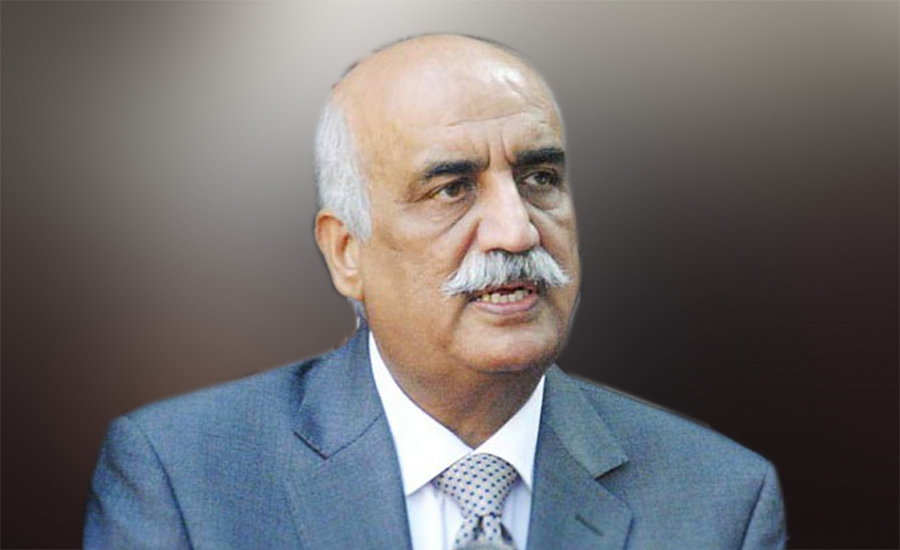 SUKKUR (92 News) – Opposition Leader in the National Assembly Syed Khurshid Shah has said that the government badly failed on the Kulbhushan issue.

Talking to the media on Saturday, he said that the Nawaz-Jindal meeting had raised suspicions.

“The Supreme Court has already rejected the Qatari letter,” he said.

The opposition leader said that the Nawaz government is the biggest enemy of the Federation.

He demanded that jobs should be provided to the people.