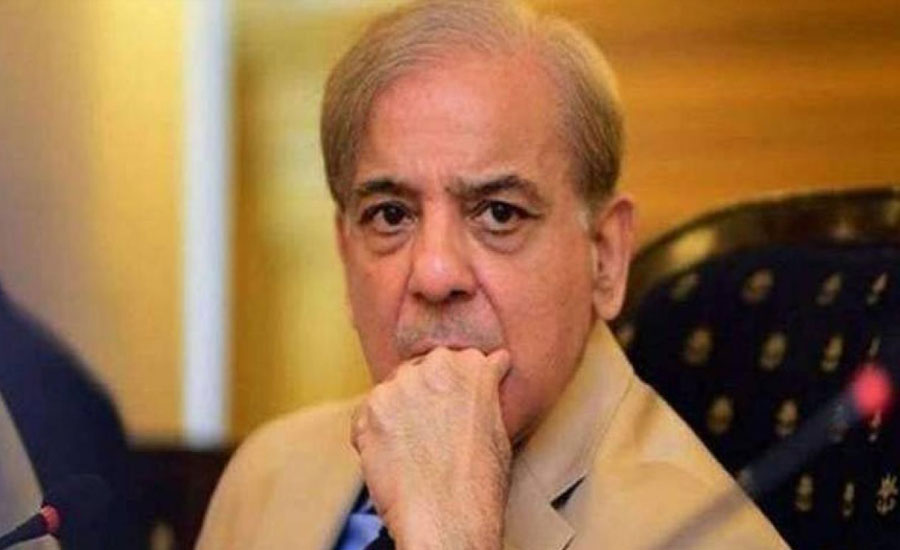 ISLAMABAD (92 News) – The federal government on Monday has challenged the Lahore High Court’s (LHC) order of excluding the name of PML-N president Shehbaz Sharif from the blacklist in the Supreme Court (SC).

The federal government moved an appeal in the apex court under Article 185 of the country’s constitution. The government challenged the LHC's May 7 order of granting one-time permission to Shehbaz Sharif to travel abroad in the SC.

In the petition, government has argued that how the honorable judge of the LHC could allow abroad travel without issuing notices to concerned departments. The petition asks the apex court to suspend the LHC order of May 07 and allow the government to appeal against the decision.

Assailing the LHC decision to allow Shehbaz to travel abroad on medical grounds, the appellant requested the top court to suspend it. The court was further pleaded to declare the order void.

It said that the LHC decision cannot be sustained in the eyes of law as the high court permitted the opposition leader without seeking any reply or report from the relevant authorities.

“The court cannot hand a unilateral decision of allowing someone to fly out of the country,” the appeal argues.

On May 7, the Lahore High Court (LHC) allowed Opposition Leader in the National Assembly Shehbaz Sharif to go abroad once for medical check-up.