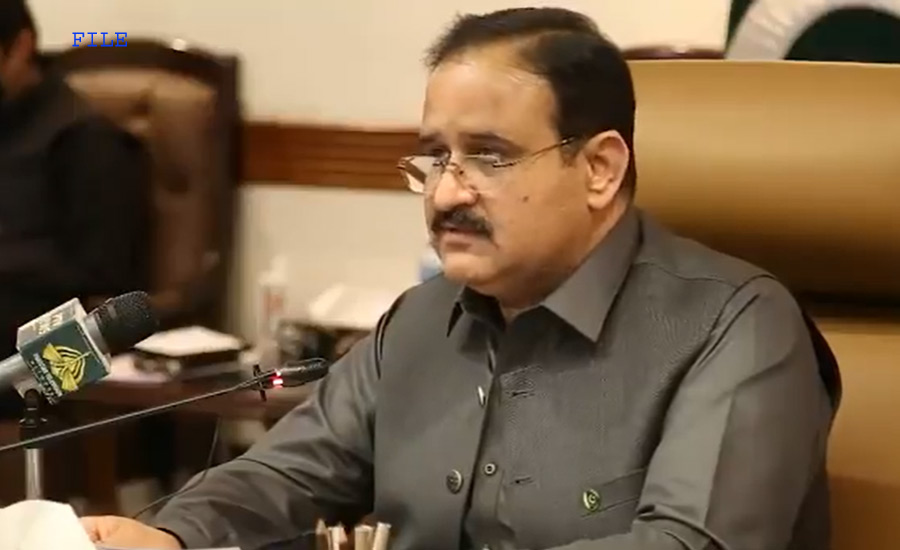 Talking to Media, he said present government is making efforts for the development of the backward areas neglected during previous tenures including the South Punjab.

Chief minister said for the first time in the history of the country, separate budget is being allocated for the South Punjab to develop the area besides fixing quota in jobs.

Sardar Usman Buzdar said all decisions regarding the province are being taken in consensus as he enjoys good working relations with Punjab Assembly Speaker Chaudhry Pervaiz Elahi.

He said Pakistan Tehreek-e-Insaf led the government will complete its constitutional tenure without any trouble.