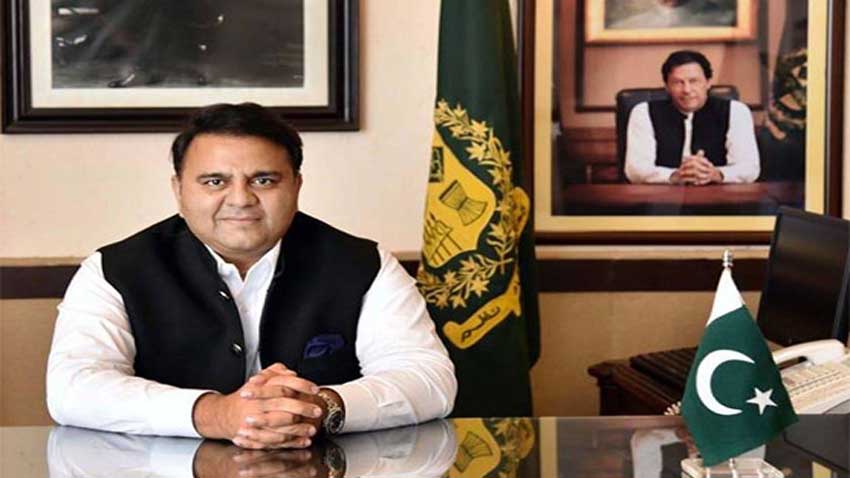 ISLAMABAD (92 News) – Minister for Information and Broadcasting Chaudhry Fawad Hussain has directed the authorities concerned to constitute a board for verification of degrees of employees appointed in Radio Pakistan and Pakistan Television after 2008. A three- member board headed by Director General internal publicity wing Ministry of Information will carry out the verification process. Verification process covering all employees will start from the senior officers and it will be completed within one month. In case of failure of verification of degrees by the HEC, the concerned officers and employees will be liable to deposit back the received salaries. Notices will also be issued to those officers who appointed them.