Govt formation in Punjab to be completed soon: Fawad 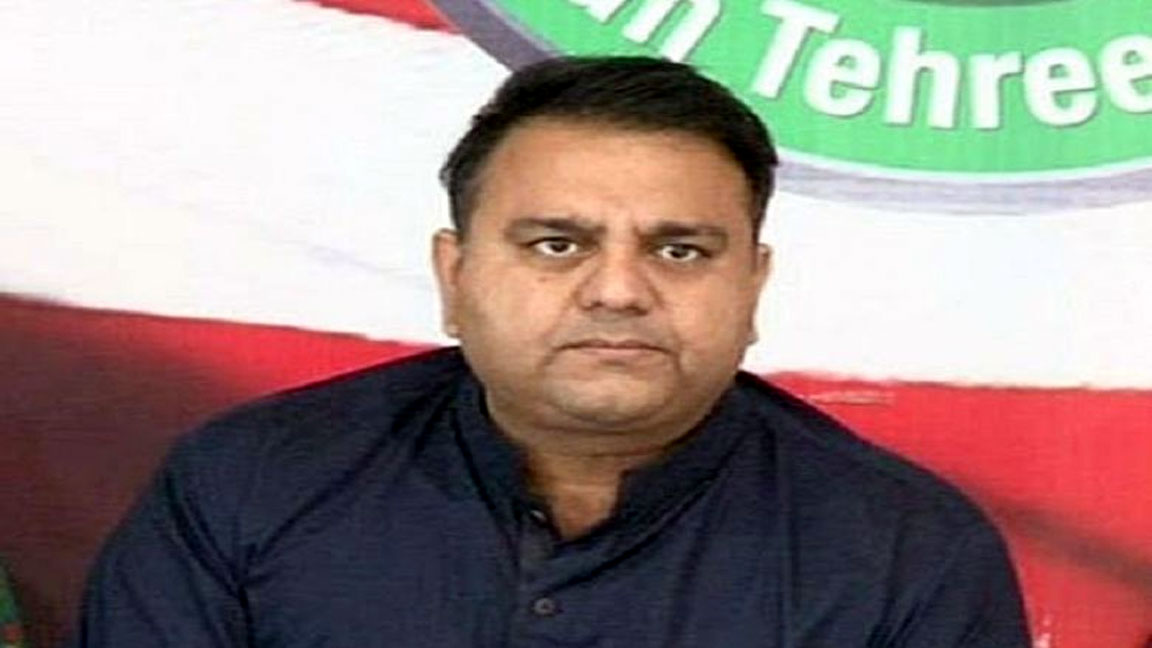 Govt formation in Punjab to be completed soon: Fawad

LAHORE (92 News) – Pakistan Tehreek-e-Insaf (PTI) spokesman Fawad Chaudhry claimed that the process of forming government in Punjab will soon be completed. In his statement, he said that the count for PTI has escalated to 134 after its leaders managed to convince the independent MPAs-elect, claiming that the required number of members at least 140 seats of the Punjab assembly will be achieved by this evening. Fawad said that the Pakistan Muslim League-Q leader Chaudhry Pevez Elahi will also meet PTI Chairman Imran Khan today. As many as 149 seats are required to have dominance in Punjab assembly while PML-N has secured 127 seats and PTI took 122 seats in recently held general elections. However, the PTI number of seats increased as independent candidates joined the party.