PTI will table bill for South Punjab province as per its manifesto: FM Qureshi 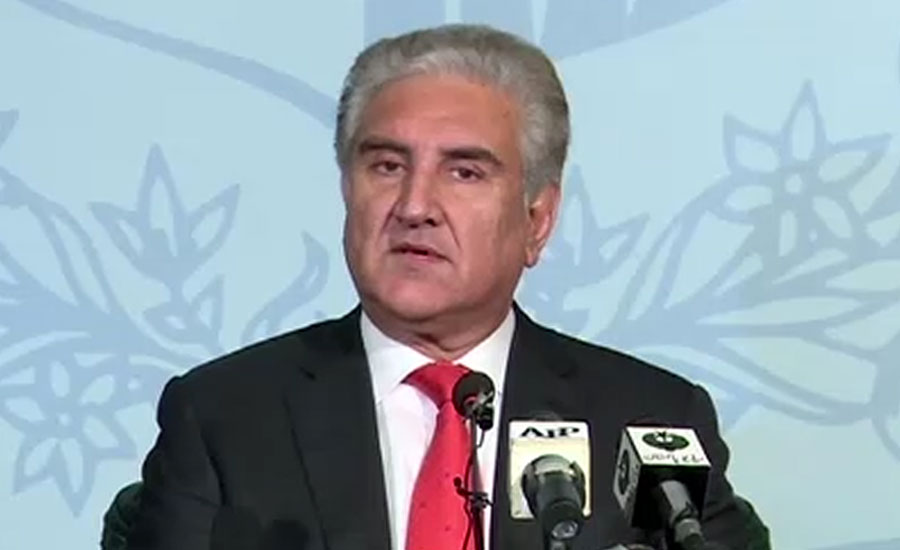 PTI will table bill for South Punjab province as per its manifesto: FM Qureshi

ISLAMABAD (92 News) – Foreign Minister Shah Mahmood Qureshi has said that the Pakistan Tehreek-e-Insaf (PTI) will table the bill for South Punjab province according to its manifesto. Addressing a press conference on Saturday, he asked the Pakistan People’s Party (PPP) and the Pakistan Muslim League-Nawaz (PML-N) to adopt a positive attitude. He said that some elements say that they would neither do nor allow anyone to do anything. “We do not have a two-thirds majority. Nawaz Sharif had the majority, but he the province was not among his priorities,” he said. He said that the government was fully aware of the situation arising out of the spread of corona virus pandemic. He said that the government had developed a mechanism under which the Centre and provinces are coordinating and exchanging latest information and updates on the virus. The minister said that the National Disaster Management Authority (NDMA) in coordination with its provincial offices would lead this protective campaign to ensure a united and national level response. He said that Pakistani missions and embassies abroad have been directed to cancel or postpone functions or ceremonies and avoid attending any gathering. He said that the government had decided to import ventilators in enough quantity to ensure their availability wherever required.