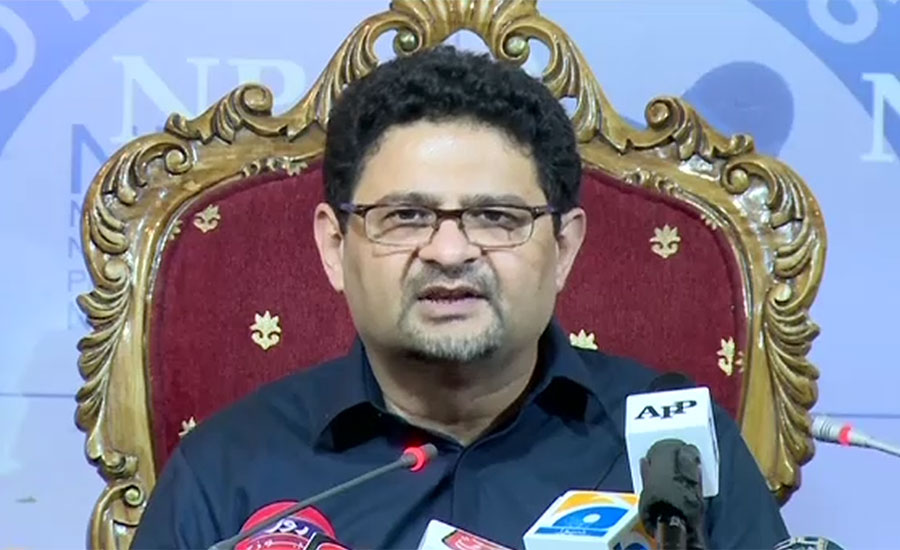 ISLAMABAD (92 News) – Pakistan Muslim League-N (PML-N) leaders on Tuesday has said that the government incompetent to manage economy and despite of getting loans from Saudi Arabia and China it was seeking more loans from International Monetary Fund (IMF). Speaking at a press conference, PML-N leaders Miftah Ismail, Senator Musadiq Malik and MNA Marriyum Aurangzeb criticized the government of Pakistan Tehreek-e-Insaf (PTI) for economic mismanagement and held it responsible for highest inflation in a current situation. Miftah said in coming months, a new wave of inflation and price hikes will hit the common man due to inability of the federal government to manage the economy. He said that the PTI government lacked the ability and capacity to manage the economy and despite of getting loans from Saudi Arabia, China and United Arab Emirates, it was seeking more loans from International Monetary Fund (IMF). He stressed that PMLN leadership was ready for its accountability but Jehangir Tareen, Pervaiz Elahi and Aleem Khan should also go through the process of accountability. He alleged that Jehangir Tareen committed insider trading after buying shares in the name of his driver. He said equating holding of iqama (resident permit) with money laundering was wrong, adding how PTI government could now justify that dual nationals were part of the cabinet. He said Shehbaz Sharif should have been made Chairman Public Public Accounts Committee as per the parliamentary tradition set in the last 10 years but PTI refused to do so to hide its corruption and inefficiency. Dr Musadiq said if the opposition leader could be arrested then why not the minster to be arrested. He said the government was about to complete its 100 days but it was bereft of any plan and all its claims about improving economy could turn out to be mere political statements.