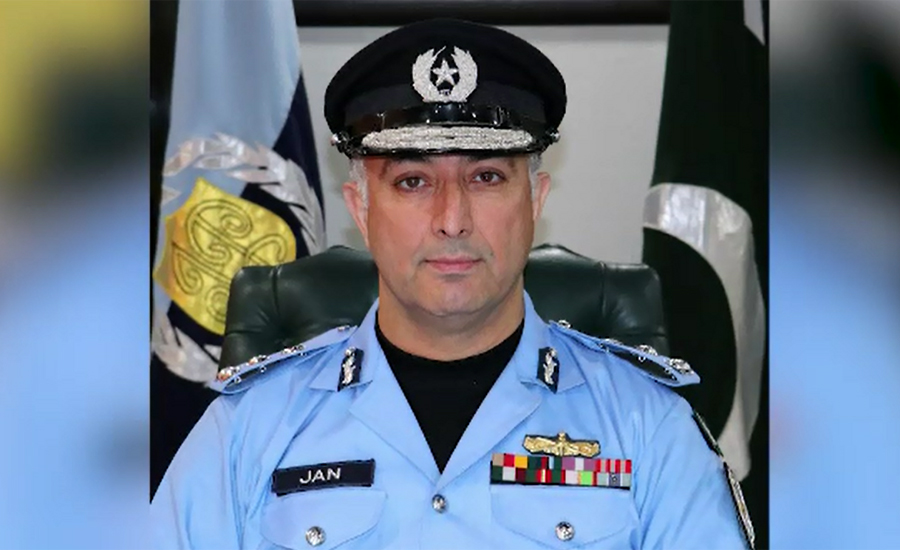 ISLAMABAD (92 News) – IG Islamabad Jan Muhammad assumed the charge of his office soon after returning to homeland from Malaysia. On the other hand, Chief Justice of Pakistan Mian Saqib Nisar allowed the federal government to give the charge of Islamabad IG to additional IG. During the hearing of an application by the federal government to appoint a new Islamabad IG, the CJP remarked that how they can allow the appointment of the new IG today. CJP Mian Saqib Nisar had suspended the transfer of the Islamabad IG after listening to the stance of the Establishment and Interior Secretary. He had taken suo motu notice of Inspector General of Police (IGP) Islamabad Jan Mohammad's transfer in the wake of conflicting reports about the reasons behind his transfer. IGP Jan Mohammad, a retired lieutenant and a BS-20 officer of the Police Service of Pakistan (PSP), was posted out from the force and his services were surrendered to the Establishment Division on Saturday.