Govt neither opened a school nor a hospital in quake-hit areas: CJP 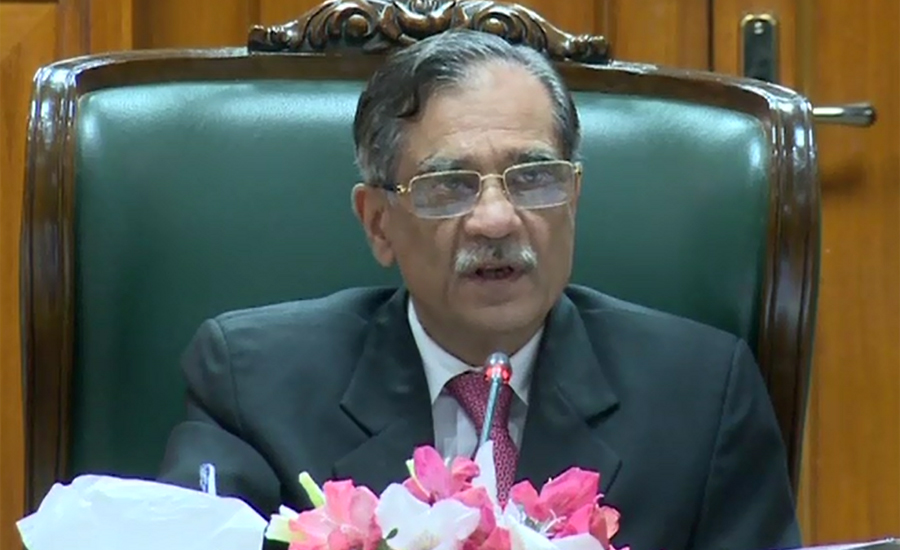 Govt neither opened a school nor a hospital in quake-hit areas: CJP

ISLAMABAD (92 News) – Chief Justice of Pakistan Mian Saqib Nisar, while hearing the earthquake victims case, remarked that the government had neither opened a school nor a hospital in the quake-hit areas. He observed that the government misappropriated the amount collected for the earthquake victims. “The people are sitting facing the worst conditions in camps and tin houses,” he remarked. The CJP remarked that he with the victims would protest if the dam was not constructed and the issue of the earthquake victims was not resolved. He also sought the details of funds and completed projects from the Earthquake Reconstruction and Rehabilitation Authority (ERRA). Foreign assets case: CJP Saqib Nisar inquired the FBR chairman whether Aleema Khan had paid the amount. “The impression was given that Rs three billion could be collected from the properties in Dubai,” he said. The FBR chairman told the chief justice that Aleema Khan could submit the amount until January 13. He said that former senator Waqar Ahmed had paid Rs 60 million. “The bureau has so far received Rs 16.7 million,” he said. Eden Garden scam case: CJP Saqib Nisar remarked that the court cannot give anyone a free hand. “A half of Lahore has been looted. Who will be answerable to the embezzlement of Rs 13 billion?” he questioned. Chief Justice Saqib Nisar remarked that the Eden Garden owners who looted the king had ruled in a real sense. He asked the parties to resolve the matter amicably. Minorities rights case: While hearing the case, the CJP expressed the resolve to assure rights to minorities. He remarked that he had moulded the legal code of conduct as per modern requirements. “We cannot formulate the law, but only interpret it. The rest job is of the parliament,” he observed. The CJP said that the proposals of the Law Commission are pending with the Law Ministry. “The provision of justice will be easy if these proposals are approved,” he said.