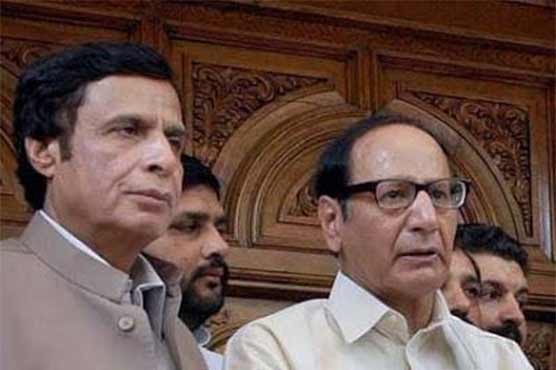 LAHORE (92 News) - Pakistan Muslim League-Q leaders Chaudhry Shujaat Hussain and Punjab Assembly Speaker Chaudhry Parvez Elahi have said that government and opposition are jointly doing efforts to bring country out of the ongoing crisis. In a statement, Chaudhry Shujaat Hussain said nonpolitical ulama e karam should play their positive role for solution of this crisis. He said that unreasonable language is being used against the Pakistan Army which has presented great sacrifices for country and nation. Punjab Assembly Speaker Chaudhry Parvez Elahi said Pak Army's services for nation are exemplary and talking against them is enmity against country. He said that we all love Hazrat Muhammad (PBUH) from core of our hearts, however we should avoid doing politics on issue of a sensitive issue. 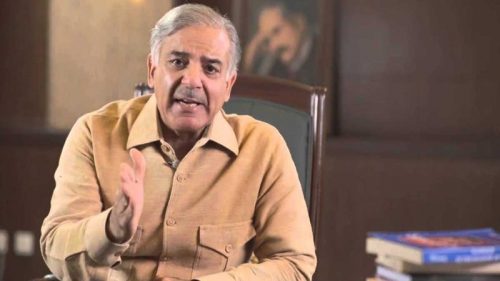 On the other hand, Pakistan Muslim League-N (PML-N) president and Opposition Leader in National Assembly Shahbaz Sharif has extended all-out support to the government in resolving current situation peacefully. Talking to journalists, he urged the government to handle the issue with greater sagacity and farsightedness.