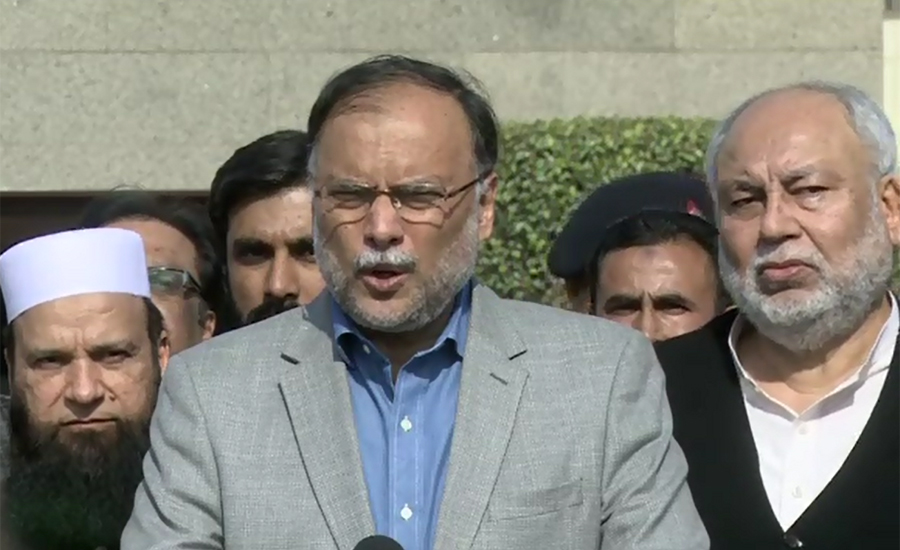 ISLAMABAD (92 News) – Interior Minister Chaudhry Nisar on Wednesday said that the ruling the government and the opposition have started consultations to reach a consensus on the names of caretaker setup. Talking to media in Islamabad on Wednesday, he expressed confidence that the opposition will agree to the best possible names who have strong and unwavering democratic credentials and could ensure timely elections. Responding to a question, the interior minister said the decision regarding putting the names of the people on the ECL is taken by the cabinet. Commenting on former interior minister, he said that the party will decide the future of Chaudhry Nisar.