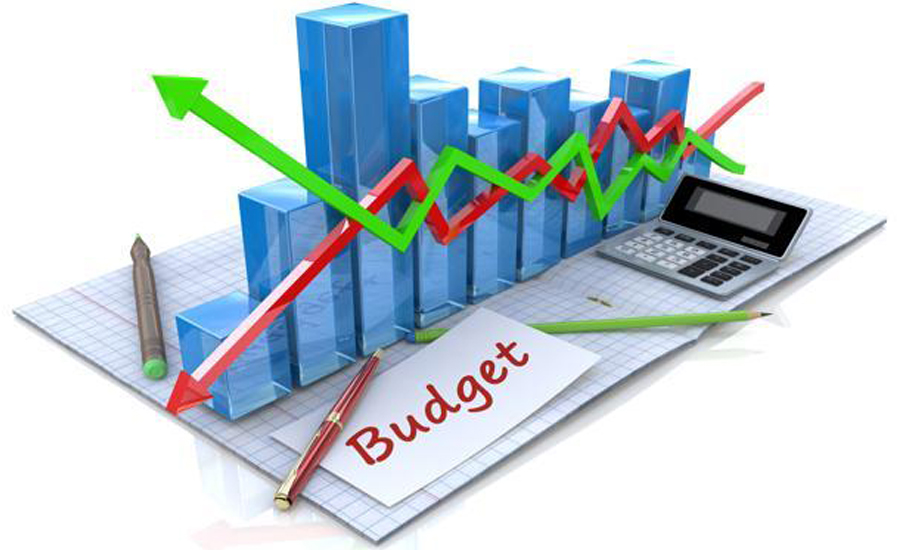 ISLAMABAD (92 News) – Federal budget of estimated outlay of Rs 4.8 trillion for the fiscal year 2017-18 will be presented today (Friday). Finance Minister Ishaq Dar will present the budget in the National Assembly.

The Finance Minister will also lay in the house papers containing the Supplementary Demands for Grants and Appropriations for the financial year 2016-2017. Meanwhile, the 263rd session of the Senate will also start tomorrow.

The Finance Minister will present a copy of the Finance Bill 2017 in the Senate seeking proposals and recommendations from the upper house.

Annual budget outlay is expected to be around Rs 4.8 trillion.

As many as Rs 11.36tr will be allocated for development projects, while the provinces will receive Rs 2345 billion under National Finance Commission (NFC).

At least 15 percent increase in salaries and pensions of government employees is expected for which Rs 395 billion and Rs 275 will be allocated in the budget 2017-18.

The budget deficit is expected to rise to 1,475 billion rupees.

The National Economic Council (NEC) had already approved the Gross Domestic Product (GDP) growth target at 6 percent for the financial year 2017-18 while the government achieved a GDP growth rate of 5.3 percent in the outgoing fiscal year.