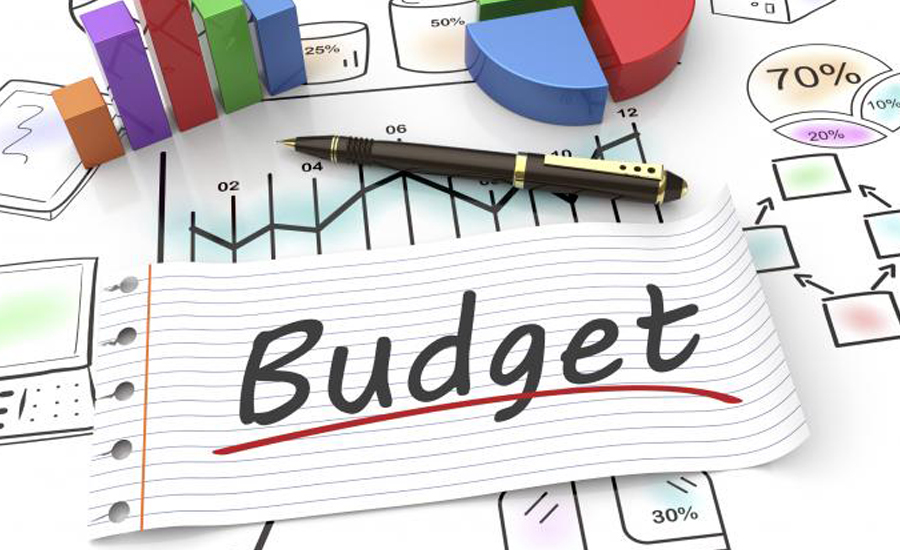 92 News has received details of the annual budget plan for next fiscal year.

The government has fixed the Gross Domestic Production (GDP) target at 6 percent.

The target of the exports has been fixed at 6.5 percent.

The current account deficit of the GDP for the next fiscal year will be US $8.8 billion, while the import target has been fixed at 9 percent.