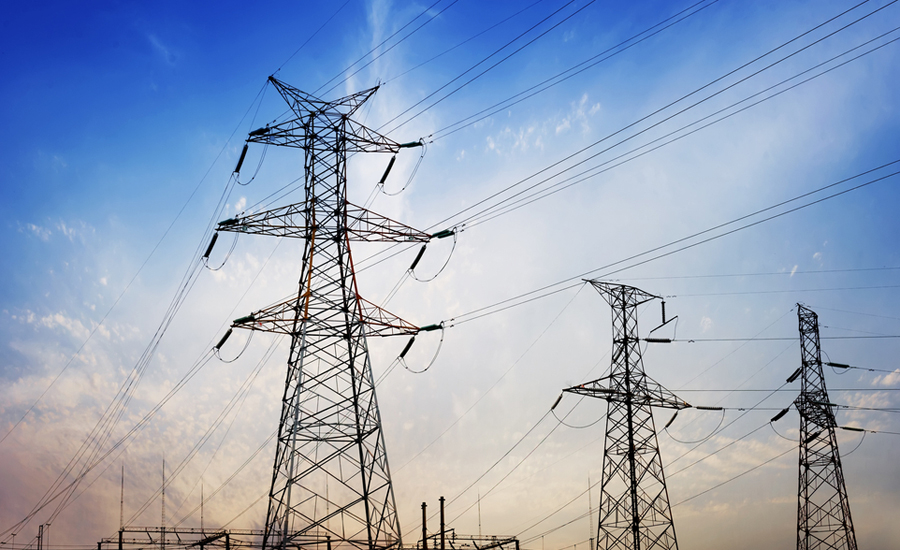 ISLAMABAD (92 News) – The government has proposed to spend a large sum of money on the electricity projects.

According to the documents received by the 92 News, the government has proposed Rs 385 billion for the 203 electricity projects, out of which Rs 60 billion would be spent from public resources while PEPCO and Wapda would spend the rest on energy projects.

The government set a target to get estimated Rs 329 billion from national and Rs 55.6 billion from international resources.