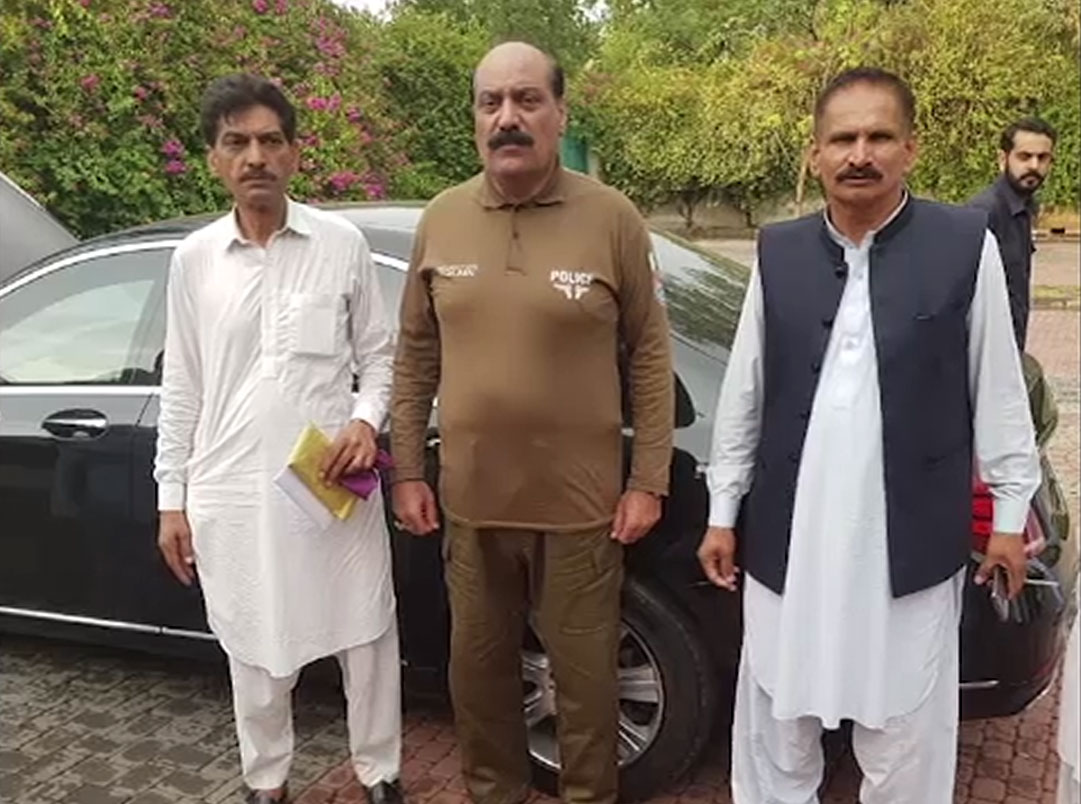 LAHORE (92 News) – The cabinet division Islamabad retrieved a luxurious bullet-proof official vehicle from the possession of Pakistan Muslim League-Nawaz senior vice president Maryam Nawaz in Jati Umra on Friday. The luxury car was given to former Prime Minister Nawaz Sharif for his personal use. However, the cabinet division came to know that the vehicle is currently being used by Nawaz’s daughter Maryam. According to the government sources, Maryam was using the official car illegally and had been taken back from Jati Umra Lahore. Another luxury bullet-proof vehicle has also been taken back from ex-premier Shahid Khaqan Abbasi. In her tweet, Advisor to Prime Minister on Information Dr Firdous Ashiq Awan said the government had begun recovering looted valuables from Jati Umra as the previous rulers were using luxury vehicles on taxpayers’ money. “It’s equal to deceiving the masses if ones makes comments while languishing in jail,” she said. In retweet to Awan, PML-N spokesman Maryam Aurangzeb said each former prime minister is given bullet-proof vehicle for security reasons and that the government had withdrawn the facility forcibly.