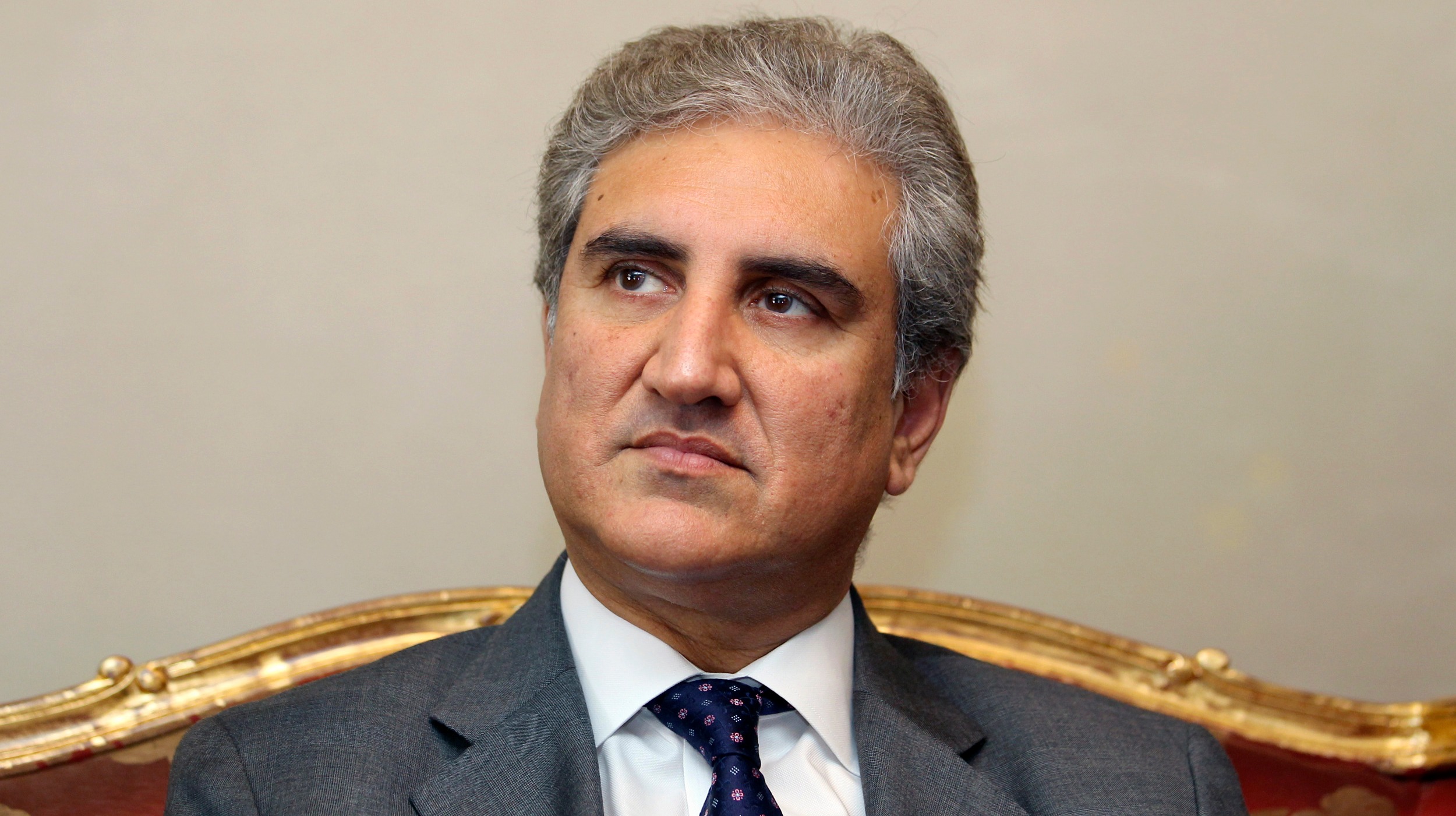 Talking to media in Multan on Sunday, Shah Mahmood Qureshi said that the issues cannot be resolved by pressurizing, adding that the government should hold serious dialogues with the PIA workers.

He said they will appeal Joint Action Committee of PIA employees to end their strike if government withdraws its decision of privatizing national flag carrier.