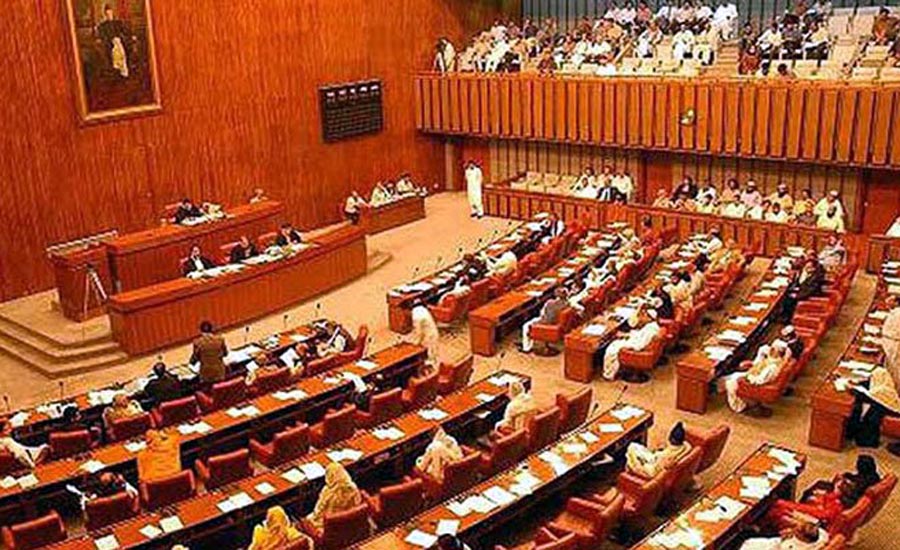 ISLAMABAD (92 News) – The government suffered a big setback as Election Commission of Pakistan (ECP) on Saturday opposed the open ballot in the Senate election.

In a reply submitted to the Supreme Court, it stated that secret voting in the Senate election is held under the Article 226.

The ECP said that all elections except the election of PM and CM would be held through secret ballot.

On the other hand, the Jamaat-e-Islami has also opposed the presidential reference on the Senate election.