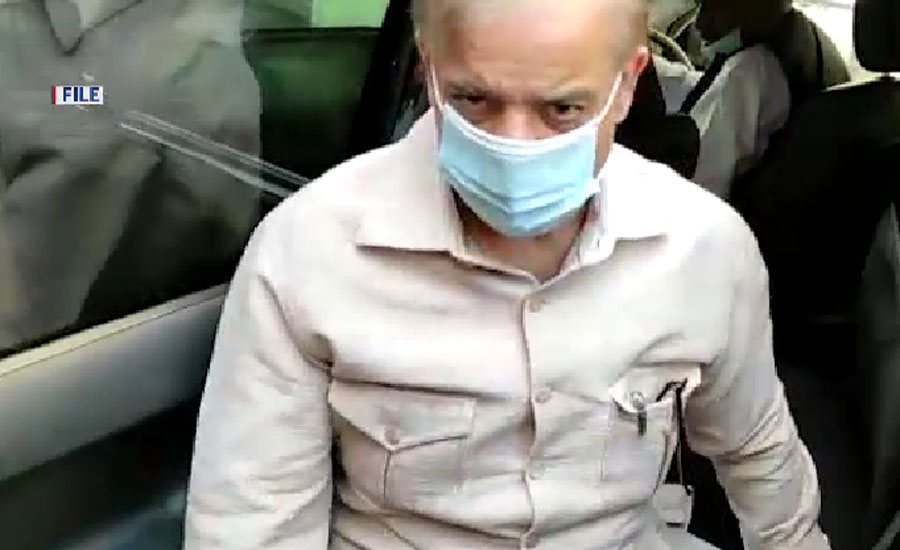 ISLAMABAD (92 News) – The federal government on Sunday has decided to challenge the Lahore High Court’s (LHC) order of excluding the name of PML-N president Shehbaz Sharif from the blacklist in the Supreme Court (SC).

According to details, the federal government has prepared a draft of a petition to be filed before the SC to challenge the LHC decision allowing Shehbaz Sharif to travel abroad.

On May 7, the Lahore High Court (LHC) allowed Opposition Leader in the National Assembly Shehbaz Sharif to go abroad once for medical check-up.