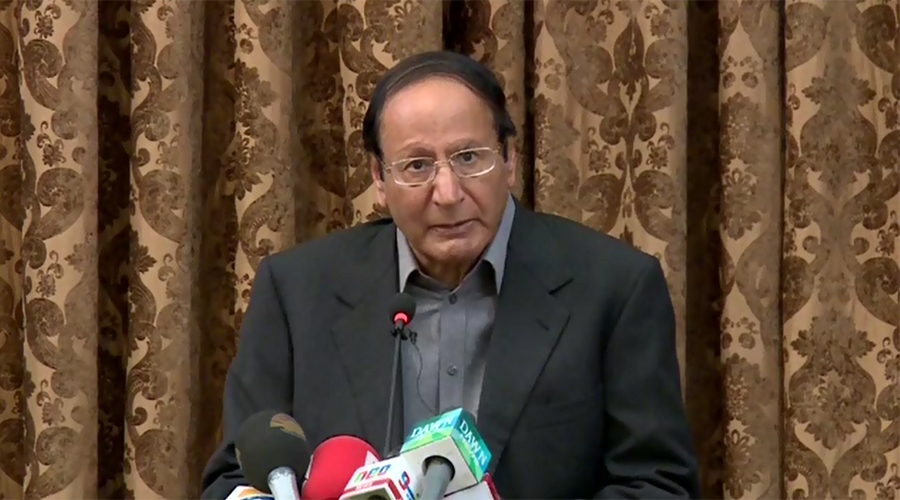 LAHORE (92 News) – Pakistan Muslim League-Quaid (PML-Q) president Ch Shujaat said that the government is using delaying tactics to hamper accountability despite clear-cut proofs of corruption in Panama Leaks. In a statement on Friday, he said that the government has lost its justification. “The in-house change is possible if the opposition parties unite for the final round,” he added. He said that the rulers were not fulfilling their responsibilities with regard to national security, corruption and the Model Town tragedy.