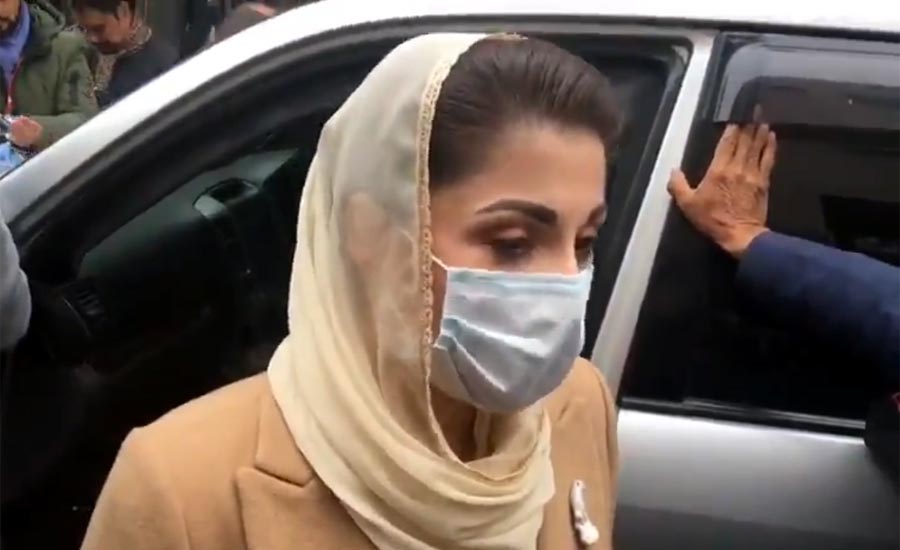 Talking to the media on Saturday, she said that the government wasted the precious national kitty. "The government imprisons the person it considers a threat for itself," he added.

She said that the government had used the traditional method of fraud against Nawaz Sharif, but it bounced. "The government bad intention has been exposed in the Broadsheet issue," she added.

The PML-N vice-president said that a vigorous protest would be staged before the Election Commission of Pakistan (ECP) on January 19. "I do not know about the participation of Bilawal Bhutto." She also claimed the opposition will win the by-elections.

Maryam Nawaz accused the PTI government of turning Lahore into a skip.