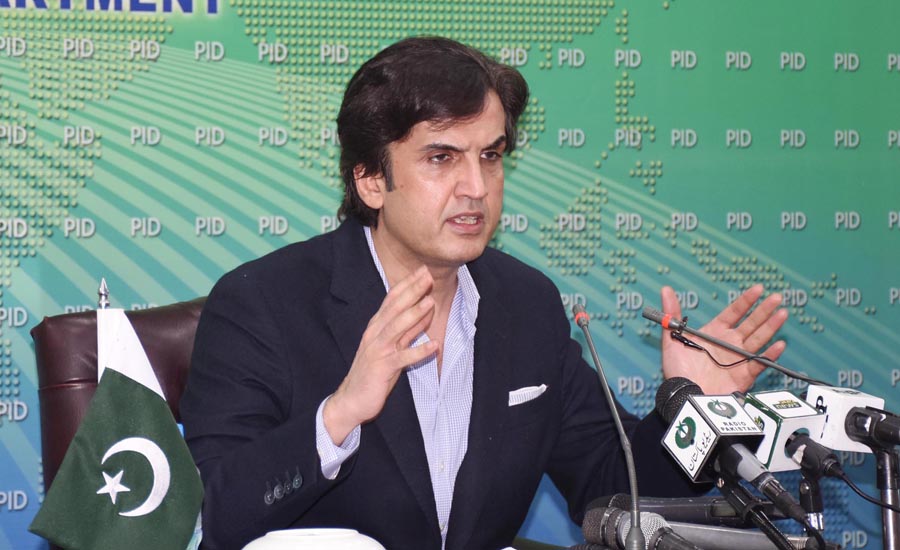 ISLAMABAD (92 News) – Minister for Planning Makhdoom Khusro Bakhtiyar has said that the government wants to complete the China Pakistan Economic Corridor (CPEC) projects on time. Addressing a press conference on Sunday, he said that China wants to see Pakistan heading towards exports. “A change is being witnessed in the trade balance with China. The GDP will grow in coming two years,” he said. The minister vowed to take China-Pakistan Economic Corridor to new heights in coming days. He dispelled the impression that CPEC projects have hit a snag as all projects under the corridor are intact and streamlined. “In the energy sector, projects of about 4,300 megawatts are under construction and of 2,500 megwatts are under planning. The concessional agreement of 2016 was taken due to which 19 Chinese companies are ready to invest in Gwadar.” Khusro Bakhtiyar said that a project of 300 megwatt of electricity has been completed in Gwadar, while grid connectivity is being ensured there to provide uninterrupted power supply. He said that the prime minister had inaugurated Gwadar airport in March this year and they have also finalized the Gwadar Master Plan with the Balochistan government. Regarding energy requirement, Khusro Bakhtiyar said that efforts are being made for affordable electricity to strengthen economy. “We will negotiate with China on affordable electricity, including the proposal of constructing Bunji Dam with a capacity of 7,000 megawatts of electricity,” he said.