Govt will neither strike deal with the corrupt nor let them go: Fayayz Chohan 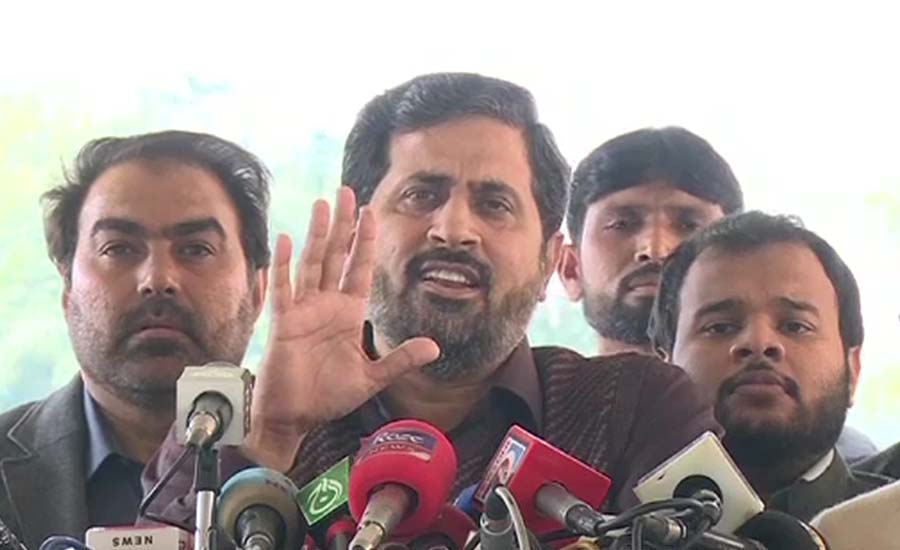 Govt will neither strike deal with the corrupt nor let them go: Fayayz Chohan

LAHORE (92 News) – Punjab Minister for Information Fayyazul Chohan has said that the PTI government will neither strike a deal with the corrupt nor let them go. Criticizing PPP co-chairman Asif Ali Zardari, he said that Zardari had started talking when noose is being tightened around Omni Group. “He (Zardari) is trying his best to strike a deal somehow,” he said. The minister said that Imran Khan cannot live in jail. “Zardari has rightly said as a gentle man is shy of jail,” he said. He asked Hamza Shehbaz to return to the Punjab Assembly which is remembering him. “It is repeatedly being stated that Imran Khan was brought in. Yes people brought us to power,” he maintained.