KARACHI/LAHORE (92 News) - Grand ceremonies of the change of guards were held at Mazar-e-Quaid in Karachi and Mazar-e-Iqbal in Lahore on Tuesday. 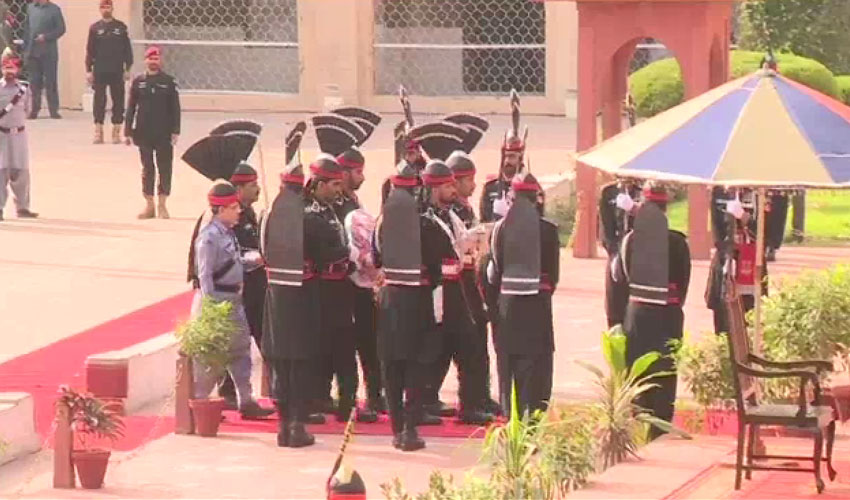 Meanwhile, the main event at GHQ was cancelled due to the devastating floods in the country.