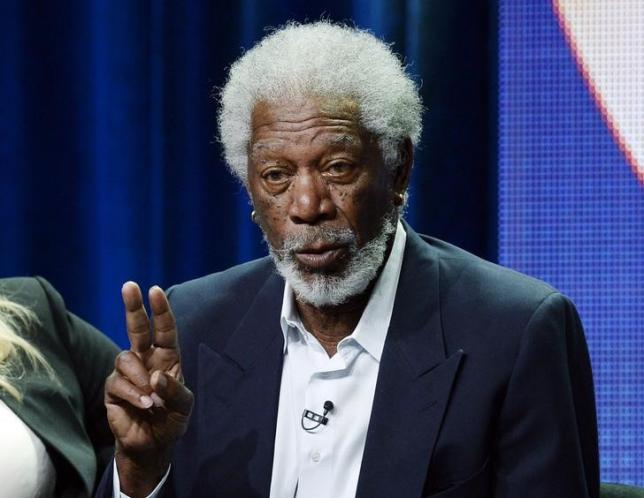 NEW YORK - Actor Morgan Freeman announced the death of his granddaughter, Edena Hines, 33, who New York City police said was found fatally stabbed near her residence. Police responded to a 911 call just before 3am ET on Sunday and found a woman later identified as Hines lying in the street in the Harlem section of New York, said police spokesman George Tsourovakas. She had suffered multiple stab wounds to the torso and was taken by ambulance to a hospital and then pronounced dead, he said. Police took a man, 30, into custody and he was also transferred to a hospital, Tsourovakas said. His name, condition and any relationship to Hines was not released and the stabbing remains under investigation, he said. The stabbing occurred on West 162nd Street on the same block where Hines lived, according to the police report on the incident. Hines was an actor, writer and acting instructor in New York, according to her website. “I want to acknowledge the tremendous outpouring of love and support my family has received regarding the tragic and senseless passing of my granddaughter Edena Hines,” Freeman said in a posting on his Facebook page. “Thank you from the bottom of my heart.” Hines was Freeman's step-granddaughter but he never referred to her as that, Freeman publicist Stan Rosenfield said in an email. -Reuters