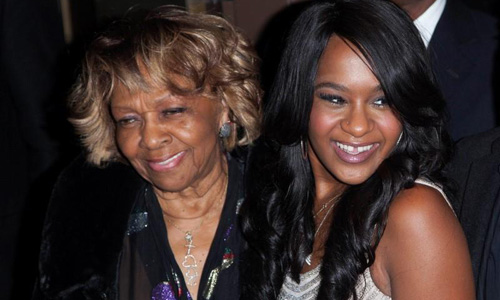 NEW YORK - Cissy Houston, the grandmother of Bobbi Kristina Brown, who was found unresponsive in a bathtub in January, is praying for her recovery but she admitted there was little hope. In an interview with WBLS radio in New York City, Houston, 81, said her granddaughter, the only child of the late pop star Whitney Houston and singer Bobby Brown, had been transferred to a rehabilitative center and her condition remained "the same". "There's still not a great deal of hope," she said. "I am asking everybody to pray to the Lord, who we know can do something about it. If he works a miracle, thank God. If it happens the other way, I'm all right." Brown, 22, had been treated at Emory University Hospital in Atlanta before she was transferred to the rehabilitative center earlier this month. She was found on Jan. 31 face down in a bathtub in her suburban home in circumstances eerily similar to her mother's death. Whitney Houston, a six-time Grammy Award winner and actress, drowned in a hotel bathtub in Beverly Hills, California on Feb. 11, 2012, at the age of 48. Cocaine and heart disease contributed to her death, according to authorities. - REUTERS