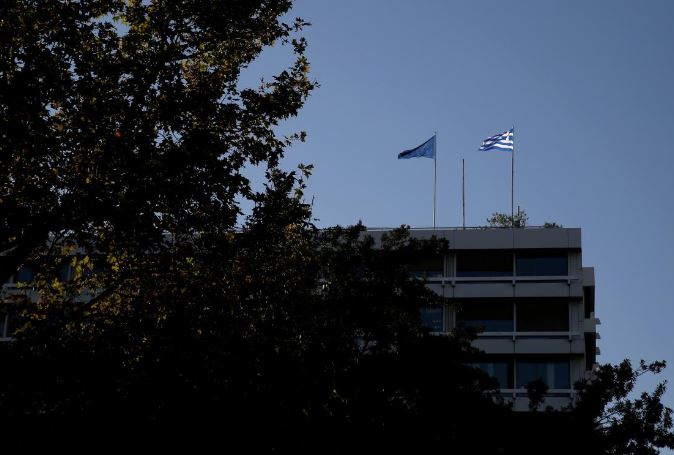 ATHENS (Reuters) - Greece and its euro zone creditors reached a preliminary deal on Saturday on reforms Athens needs to roll out under its bailout programme, a move that could pave the way for the country to leave the aid plan in August.

The agreement on a range of often politically sensitive measures - covering fiscal issues, energy and labour market reforms, bad loans and privatisations - could open up fresh loans and push Greece further along the path towards a return to full market financing.

“The European institutions have reached a staff level agreement with the Greek authorities on the policy package supporting the ESM (European Stability Programme) programme,” an EU statement said later on Saturday.

The agreement between Greek officials and European Union and International Monetary Fund representatives on the country’s compliance with reforms and future commitments must be approved by euro zone finance ministers, scheduled to meet on Dec. 4.

Under the deal, Athens will need to implement a broad set of reforms as part of the so-called third review of its bailout programme.

Once concluded, the review is expected to release about five billion euros in loans from the current 86-billion-euro bailout programme, its third since 2010. EU officials said this could be done before the end of January, if all proceeded smoothly.

At least another review of agreed reforms will be necessary before the end of the programme in August.

Athens and its lenders had been exchanging drafts on agreed and proposed reforms for days. After seven years of austerity and rescue loans amounting to about 270 billion euros (238.31 billion pounds), Greece hopes its third bailout will be its last.

The government has been keen to swiftly conclude the review, which started in October, to begin talks on debt relief and the terms of the country’s exit from the bailout programme.

“The speed with which this deal was reached is a signal that Greece is fully committed to conclude the programme,” an EU official told Reuters.

The IMF’s full participation to the bailout programme is still subject to the IMF assessment of the agreed reforms. On Friday Greece’s energy minister finalised a deal with creditors on the coal-fired plants the country will sell to comply with an EU court ruling.