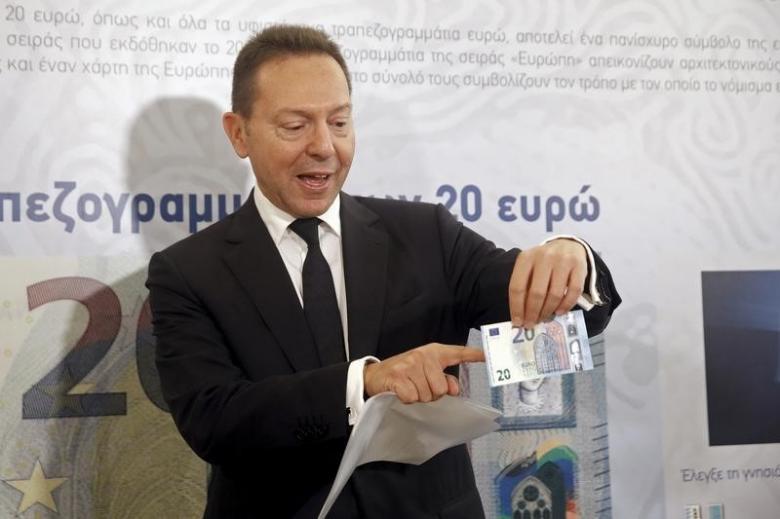 ATHENS - The governor of the Central Bank of Greece denied friction in relations with the government, against the backdrop of an anti-corruption probe which has targeted his wife's business activities. Yannis Stournaras, who represents Greece on the Governing Council of the European Central Bank and is not an appointee of the present left-led administration, said relations with the government had "never been ruptured". "There is no plan to sideline me," Stournaras told reporters in response to a question after a meeting with Greek Prime Minister Alexis Tsipras on Saturday evening. He said he and Tspiras had a "very good discussion about the banking system and the economy". Prosecutors earlier in the week carried out a raid at the offices of a business run by Stournaras's wife. The inquiry at the advertising company was part of a broader probe into the finances of a government-funded entity on disease control and contracts they procured on public information campaigns. The raid coincided with a Central Bank decision to block the appointment of a chief executive and board members of state-controlled Attica Bank (BOAr.AT), a small lender which has struggled to plug capital shortfalls this year. Stournaras's spouse, Lina Nikolopoulou-Stournaras, denied any wrongdoing and said the probe was an attempt to smear her husband, a widely respected economist who has led the Central Bank of Greece since June 2014.. -Reuters