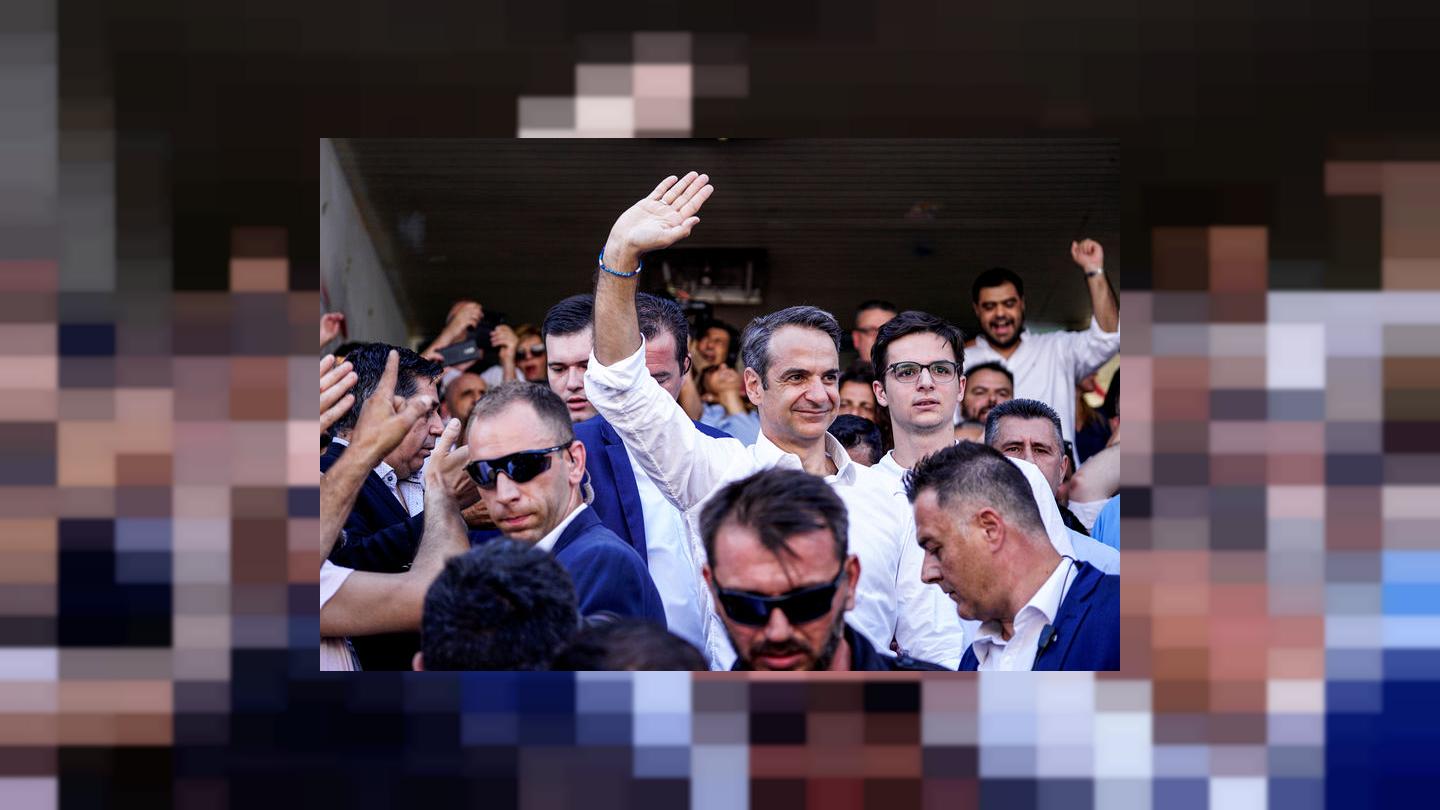 ATHENS (Reuters) - Greek opposition conservatives were on track to return to power by a landslide on Sunday, exit polls suggested, unseating incumbent leftists blamed for pushing the crisis-hit country further into debt.
Two exit polls gave conservative New Democracy a commanding lead of between 38 and 42 percent of the vote, suggesting an outright majority in Greece’s parliament. One of the exit polls showed New Democracy, lead by opposition leader Kyriakos Mitsotakis, winning between 155 and 167 seats in the 300 member parliament. It showed ruling Syriza coming second with between 26.5 and 30.5 percent of the vote. Sunday’s poll was the first national election since the country shook off close scrutiny by its European partners who loaned Greece billions in three bailouts. Incumbent Prime Minister Alexis Tsipras signed up to the latest, in 2015, in return for potential debt relief. “The basic reason (for the result) is the economy,” said analyst Theodore Couloumbis. “In the past 4.5 years people saw no improvement, on the contrary there were cutbacks in salaries and pensions,” he said. The snap election was called after Syriza suffered a defeat in European elections in May.

Greece endured a debilitating financial crisis from 2010 that required three cash lifelines from its euro zone partners. “I want the government that will be elected to do its best for the people, who are hungry,” said pensioner Christos Mpekos, 69. “To give jobs to the young so they don’t leave.” Others said they forgave Tsipras for any errors. “I am completely satisfied, whatever the mistakes, whatever the omissions. He got us out of the bailouts,” said Niki Loufa, 61, a retired bank worker. Tsipras says that a vote cast for Mitsotakis would go to the political establishment, which forced Greece to the edge of the precipice in the first place. But he has also been roundly criticised for mismanagement of crises and for brokering a deeply unpopular deal to end a dispute over the name of neighbouring North Macedonia. Greece wrapped up its last economic adjustment programme in 2018 but remains under surveillance from lenders to ensure no future fiscal slippage. While economic growth has returned, Greek unemployment of 18 percent is the euro zone’s highest. New Democracy has promised to invest in creating well-paid jobs with decent benefits.