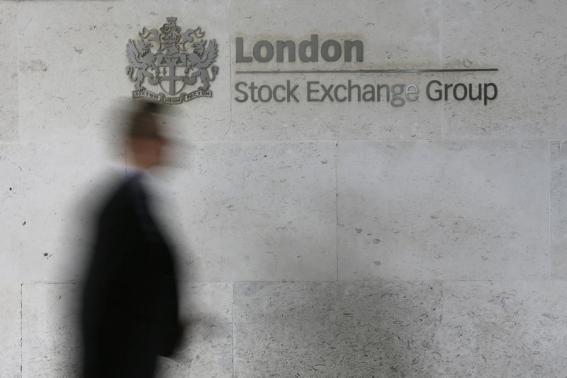 (Reuters) - Greek Defence Minister Panos Kammenos said that if Greece failed to get a new debt agreement with the euro zone, it could always look elsewhere for help. "What we want is a deal. But if there is no deal - hopefully (there will be) - and if we see that Germany remains rigid and wants to blow apart Europe, then we have the obligation to go to Plan B. Plan B is to get funding from another source," he told Greek television show that ran in to early Tuesday. "It could the United States at best, it could be Russia, it could be China or other countries," he said. Kammenos is the leader of Independent Greeks, a nationalist anti-bailout party that is the junior coalition partner of Prime Minister Alexis Tsipras' radical left Syriza party. Greece is seeking a new debt agreement with the euro zone that will allow it to shake off much of the austerity that has been imposed by a European Union/International Monetary Fund bailout since 2010. The euro zone, particularly Germany, has shown no willingness to ease its requirement that Greece make deep budget cuts and economic reforms.