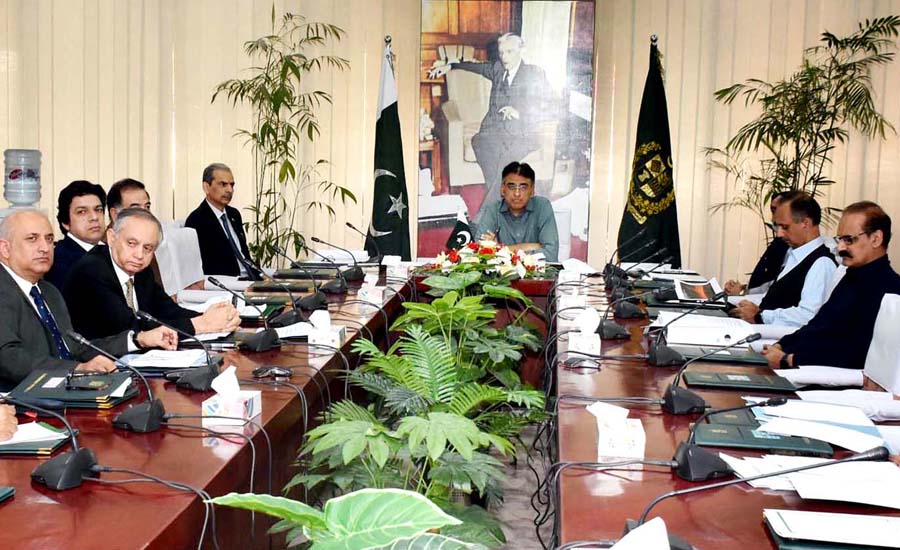 ISLAMABAD (92 News) – Pakistan has achieved another success to get rid of Financial Action Task Force’s grey list as two important bills with amendments have been endorsed by the National Assembly’s standing committee on finance and revenue. The Foreign Exchange Regulation (Amendment) Bill, 2019, and the Anti Money Laundering (Amendment) Bill, 2019, will be presented before next meeting of FATF as performance indicator to achieve the target set by the global anti-money laundering watchdog. The committee has recommended that the bills may be passed by the National Assembly in order to meet requirements of FATF. On Tuesday, the committee led by former finance minister Asad Umar convened a session to propose certain amendments. The NA committee discussed the Anti-Money Laundering (Amendment) Bill 2019 clause by clause and unanimously recommended that the subject bill may be passed by the NA with a few amendments – with an aim to curb transfer of money used by terrorists. However, opposition members were of the view that the bills would be used inappropriately and demotivate investment in the state. The two bills aim to strengthening the existing laws on money laundering and foreign exchange control to make them more stringent to fight money laundering, hundi and hawala besides effectively regulating foreign exchange transactions.