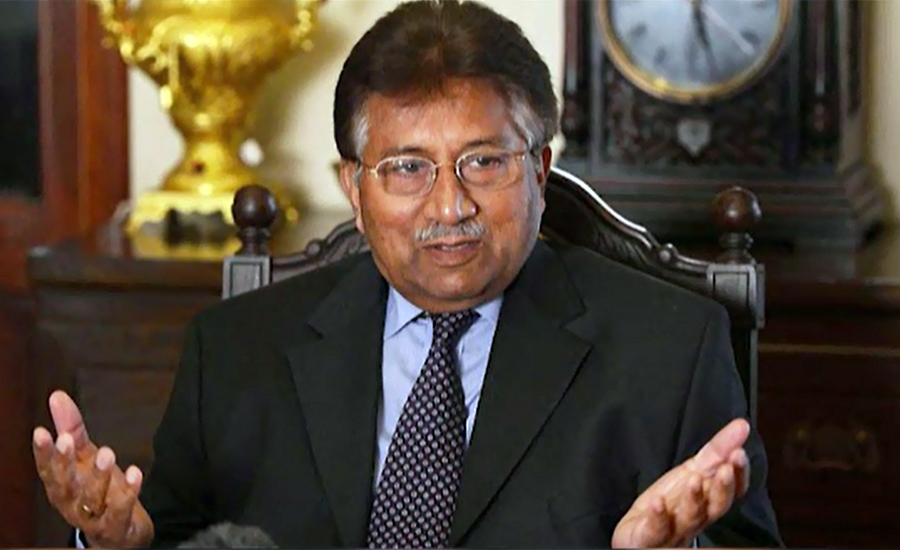 LONDON (92 News) – The decision of the court ruling that the body of former President Pervez Musharraf be dragged through the streets and hung for three days in public has demonstrated a total disregard for the rule of law and any standard of common decency. In a press release on Friday, Guernica 37 International Justice Chambers said that a court does not, nor should it ever, have the power to order the desecration of a body. On December 17, the former president Pervez Musharraf was convicted of treason and sentenced to death. The former president is currently undergoing medical treatment in Dubai, and was therefore tried, convicted, and sentenced in absence. It is of initial concern that the order makes clear that the former president is to be returned to Pakistan for the sentence to be carried out i.e. so as to allow him to be executed; no mention is made of there being a re-trial, a requirement as per international law, and therefore an obligation for Pakistan. The court, in its ruling, declares that the former president "...has been afforded more than his due share of fair trial". It is quite clear in this regard that there has been a total abandonment of those principles enshrined in the Constitution and the Criminal Laws of Pakistan. That is of some concern. In an appalling amendment to that order, the Court have ruled that should the former President die before he is returned to Pakistan, "his corps (should) be dragged to D-Chowk, Islamabad, Pakistan, and be hanged for three day, the Chowk, or roundabout, being just outside Parliament. This ruling is unprecedented, and further, is ordering the public desecration of a body, an action that is beyond the comprehension of most, both morally, and legally. Such actions have no part in any democratic society, much less one in the 21st century that ascribes to the rule of law, and in making such an order, the Court may be interpreted as making the issue 'personal', rather than following the principle that 'justice is blind'. It is of some concern further than the above; however, as Pakistan has taken great strides in the reform of its judicial system, and it is only in the past two months that for the first time in its history, British police officers of the Metropolitan Police Force, have given evidence in a Pakistan court room, following an agreement to provide mutual legal assistance. Orders such as the one against the former president run the risk of Pakistan being seen to take a backwards step, rather than building on the progress that has been recently made. As has previously been made clear, no one ought to be perceived as being beyond the reach of the law, however, the system should be Fair to all and entirely independent. The judicial system is not something that ought to be used to target individuals, nor should it be seen as an opportunity to settle personal scores. It is anticipated that the order is considered further, and immediately repealed before it becomes a permanent stain on a developing, reforming, and progressing judicial system. It is further expected that a close examination of the ruling of the court takes place immediately and appropriate disciplinary measures taken against those judicial officers of the court that have taken an oath to uphold the constitution and by their actions have failed to do so.