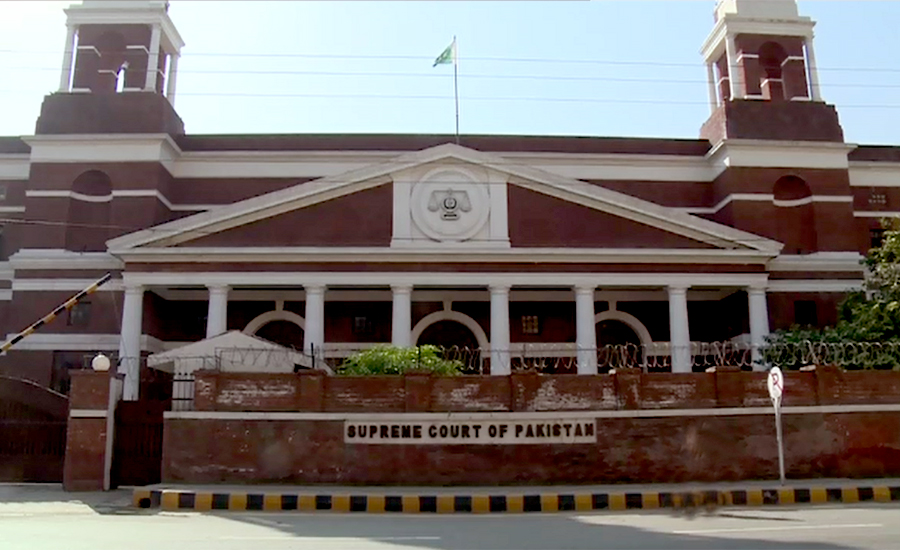 LAHORE (92 News) – The Supreme Court (SC) on Sunday summoned police personnel involved in killing a youth in an encounter in Gujranwala in 2008. A bench of the apex court was conducting hearing of the suo motu case pertaining to the killing of a youth in an encounter in Gujranwala in 2008 at Supreme Court Lahore Registry. During the proceedings, the court while summoning the police personnel directed the local administration to provide protection to the woman. The court also summoned Additional Inspector General (AIG) Investigation Abubakar Khuda Bakhsh for assistance while Barrister Salman Safdar appointed lawyer. Justice Saqib Nisar also ordered to form a complaint cell at the Supreme Court Lahore Registry. Earlier, a grieving mother had appealed the CJP to provide justice for her son, who was killed in a shootout by Gujranwala Police in 2008. Chief Justice Mian Saqib Nasir and Justice Ijazul Hasan were on way to Jinnah Hospital when family members of the victim staged the protest on their way. Justice Nisar has stepped out from the vehicle and taken the notice of protest.