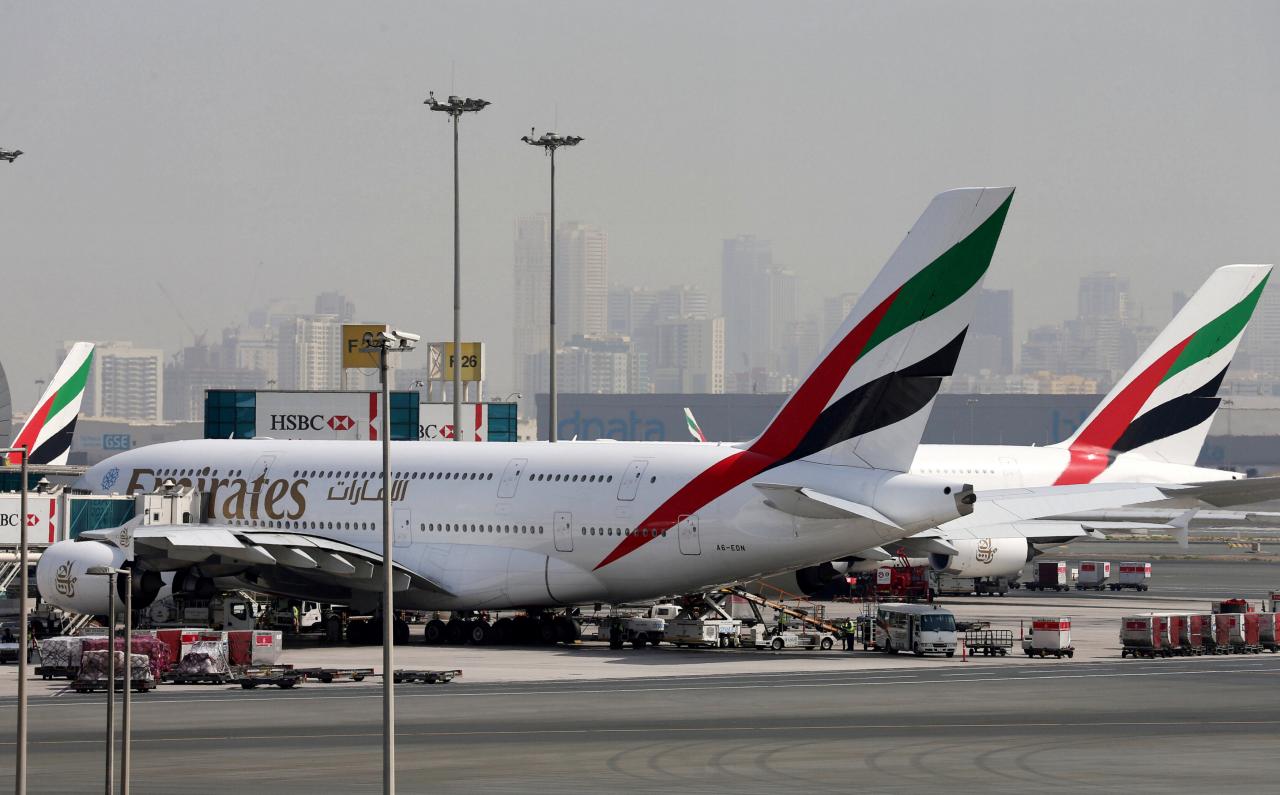 DUBAI (Reuters) - US airlines have been petitioning the federal government for years to intervene in what they see as unfair competition by the three major Gulf carriers. The proposal, tucked deep in the Senate tax-cut plan, calls for airlines headquartered in foreign countries to pay the US incorporate tax rate if: 1) the carrier’s home country does not have an income tax treaty with the United States and 2) the carrier’s country of origin has fewer than two arrivals and departures, per week, operated by major US airlines. Airways, Emirates and Etihad Airways have for years been accused by US competitors of being illegally subsidized by their governments. The Gulf carriers deny the accusation. They could not immediately be reached for comment on Thursday. If the proposal passes, it could leave the Gulf carriers more vulnerable because their home countries – the United Arab Emirates and Qatar – do not have income tax treaties with the United States, according to the Internal Revenue Service website. A number of nations could possibly also be affected at a time when perceived discrepancies in US trade agreements are facing a critical eye from US corporations and the federal government. The language in the Senate proposal sets the stage for a crackdown in tax leniency for these and other airlines. This would likely be well-received by American carriers, which have for years petitioned the US government to intervene in the dispute. Under US tax treaties, entities of foreign countries are either exempt or pay a reduced rate on their income, and vice versa for US entities abroad. Reciprocity agreements, however, are less formal deals that fall short of an official accord, according to tax attorney Sam Brotman of Brotman Law. “Reciprocity agreements are usually with countries that are not necessarily 100 percent friendly with the US” Brotman said on Thursday. “We’ll call it a handshake deal.” The bill’s wording stands to ramp up an already tense battle between US airlines and Gulf carriers. The addition was introduced by US Senator Johnny Isakson of Georgia. Delta Air Lines, one of the most vocal critics of Gulf carrier practices, is headquartered in Atlanta. A spokeswoman for Isakson did not mention the Gulf airlines. “This provision supports American jobs by providing a level playing field and mutual fairness in international passenger aviation,” Isakson spokeswoman Marie Gordon said in an email on Thursday. “Foreign airlines should not receive preferential tax treatment if their countries choose not to open their markets to US companies.” Delta declined to comment.