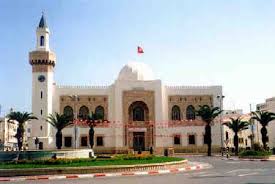 TUNIS - At least 19 people were killed, including 17 foreign tourists, when militants attacked Tunisia's Bardo museum in the capital Tunis, Prime Minister Habib Essid said on Wednesday. A Tunisian citizen and a policeman also died in the attack, Essid said.  - Reuters