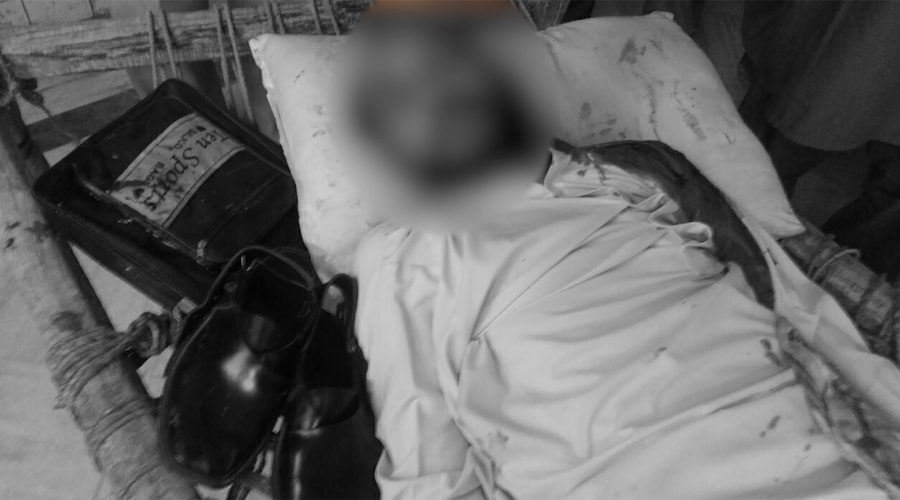 CHARSADDA (92 News) – A policeman was killed on Monday in Charsadda’s Sardaryab area by unidentified gunmen in an ambush. As per details, the ill-fated incident took place in Charsadda’s tourist spot Sardaryab area when some unknown armed assailants opened firing, killing a police Sub-Inspector Akbar Khan, who was heading towards his home after performing duty. Sources in the police said that the deceased Sub-Inspector Akbar Khan was deputed in the Special Branch. Police have launched operation in the area for the arrest of the accused.